The effects of urbanization and climate change are converging in dangerous ways. Global warming is likely to reach 1.5°C between 2030 and 2052, and approximately 3°C in 2100 based on current national government commitments. This will have disastrous impacts on cities.

Urban areas are major contributors to climate change, accounting for 71 to 76 per cent of CO2 emissions from global final energy use, and represent high concentrations of financial, infrastructure and human assets and activities that are vulnerable to climate change impacts. In the coming decades, hundreds of millions of people in urban areas are likely to be affected by rising sea levels, increased precipitation, inland floods, more frequent and stronger cyclones and storms, and periods of more extreme heat and cold.

In fact, many major coastal cities with populations of more than 10 million people are already under threat as over 90% of urban areas are coastal. Climate change may also negatively impact infrastructure and worsen access to basic urban services and quality of life in cities. In addition, most of the vital economic and social infrastructure, government facilities, and assets are located in cities. The most affected populations are the urban poor – i.e. slum dwellers in developing countries – who tend to live along river banks, on hillsides and slopes prone to landslides, near polluted grounds, on decertified land, in unstable structures vulnerable to earthquakes, and along waterfronts in coastal areas. The urban poor is indeed increasingly vulnerable: more than 1 billion people live in slums and informal settlements and are highly vulnerable to climate change.

Despite these risks, many cities have not yet addressed climate change. The reasons include a lack of relevant city policies and action plans; existence of regulations on urban planning and environment which have not been adjusted to manage climate change; slow response to climate disasters due to lack of capacity and resources; and lack of public awareness on climate variability and climate change-induced hazard mitigation.

139 cities
in 27 countries have measured and strengthened their resilience to multi-hazard impacts, including those associated with climate change.
More than
10,000 cities
joined the Global Covenant of Mayors for Climate and Energy, making it the world’s largest network of cities committed to climate action. Solar powered lights are the future in Lao PDR 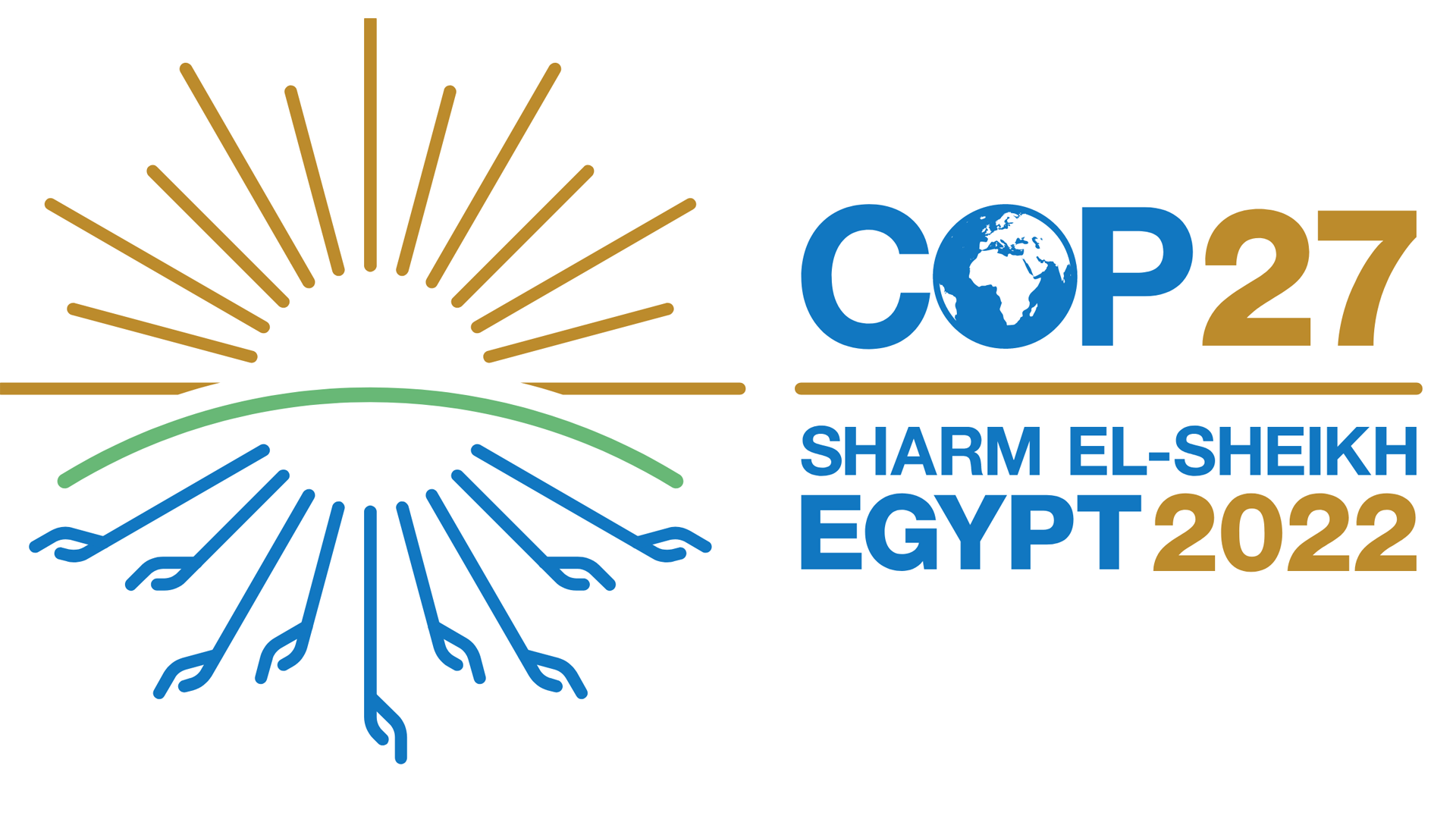