During 2012 – 2015 under the Urban-LEDS I project, ICLEI and UN-Habitat supported eight model cities in Brazil, India, Indonesia and South Africa to develop comprehensive Urban Low Emission Development Strategies and action plans using ICLEI’s Green Climate Cities (GCC) process methodology. In 2017, a second phase of the project was launched (Urban-LEDS II) with the addition of four new countries: Bangladesh, Colombia, Lao PDR and Rwanda. In addition to these countries, 16 European cities act as source cities and support peer-to-peer exchange and cooperation.

The project contributes to delivering on the following outcome areas of the UN-Habitat Strategic Plan 2019 – 2023:

Third Multilevel Dialogue on the climate agenda brings together national and local governments, and civil organizations

Cities of Balikpapan and Bogor review Urban-LEDS Project I 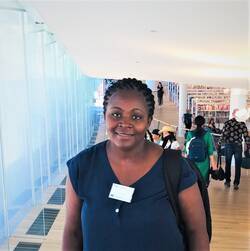 “Urban’s LEDs will install a supply of solar panels at one of the health centers, that fixes the problem of high cost of electricity. Small interventions such as the installation of energy efficient fixtures will have a huge impact as it will reduce the cost of electricity payments, whilst reducing greenhouse gas emissions”.

5,918,333
tCO2e, between 2017 and 2030, based on the GHG mitigation commitments made by the 8 Urban-LEDS Model Cities.
By the end of the project,
8
new cities will have developed comprehensive strategies to reduce emissions, become more resilient to climate change, in line with their development goals.
As of Aug 2020,
329
officials had attended training activities on climate change and urban development.

The Urban-LEDS project promotes low-emission urban development strategies in emerging economy countries. Jointly implemented by ICLEI and UN-Habitat and funded by the European Commission, it helps cities to pursue low-carbon, sustainable development. This newsletter gives a small roundup of…

Introducing phase II of the Urban-LEDS Project. The full name of the project is: “Accelerating climate action through the promotion of Urban Low Emission Development Strategies”, or “Urban-LEDS II” for short. The project is funded by the European Union. Phase I ran from 2012 – 2015 involving Brazil…

The Urban-LEDS project promotes low-emission urban development strategies in emerging economy countries. Jointly implemented by ICLEI and UN-Habitat and funded by the European Commission, it helps cities to pursue low-carbon, sustainable development. This newsletter provides a brief update on…

This Final Evaluation of the Urban-LEDS Project was carried out during the period May – September 2016. The Objective of the Project is “to enhance the transition [of cities] to low emission urban development in emerging economy countries.” The Project began in March 2012 and ended in March 2016 (… 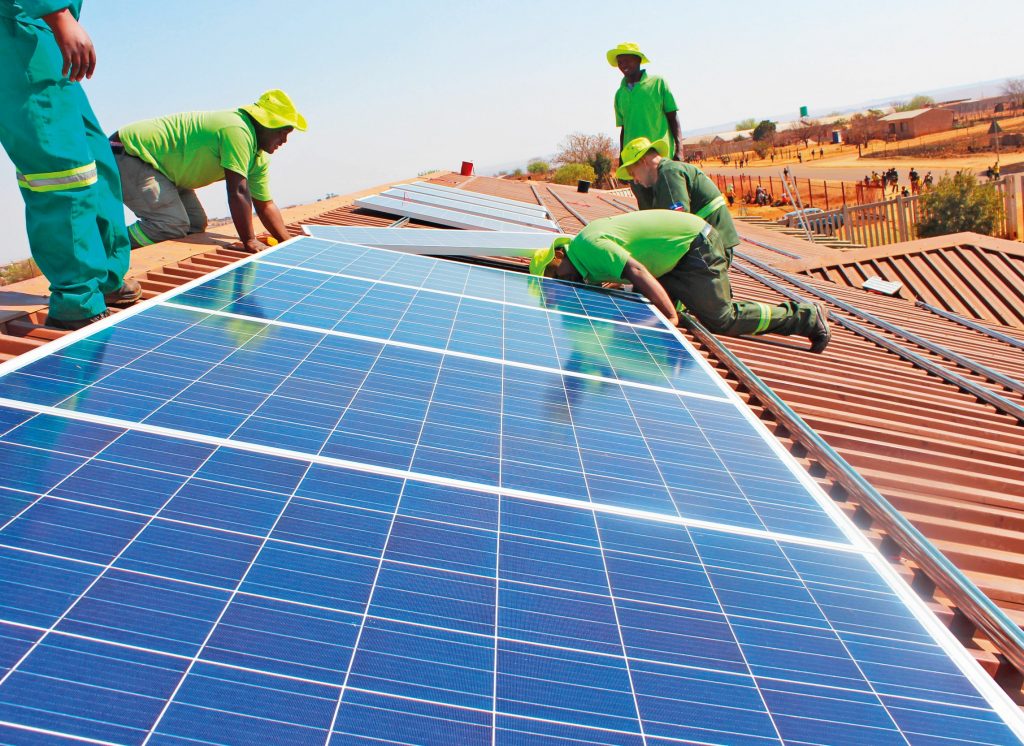 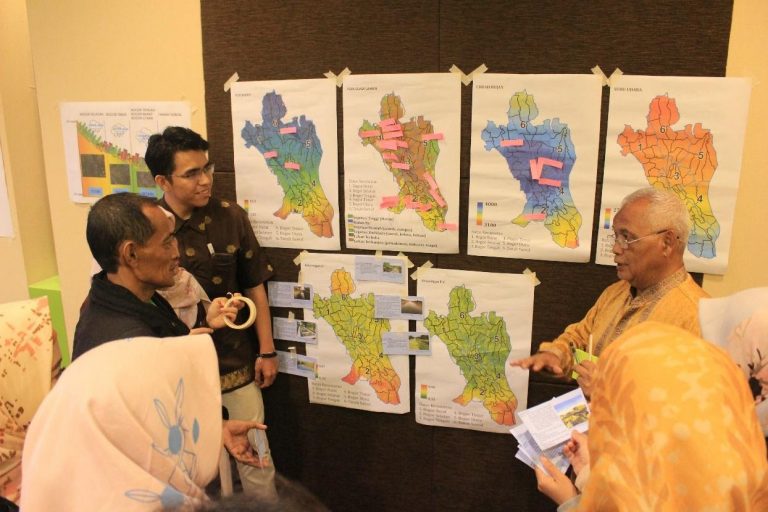 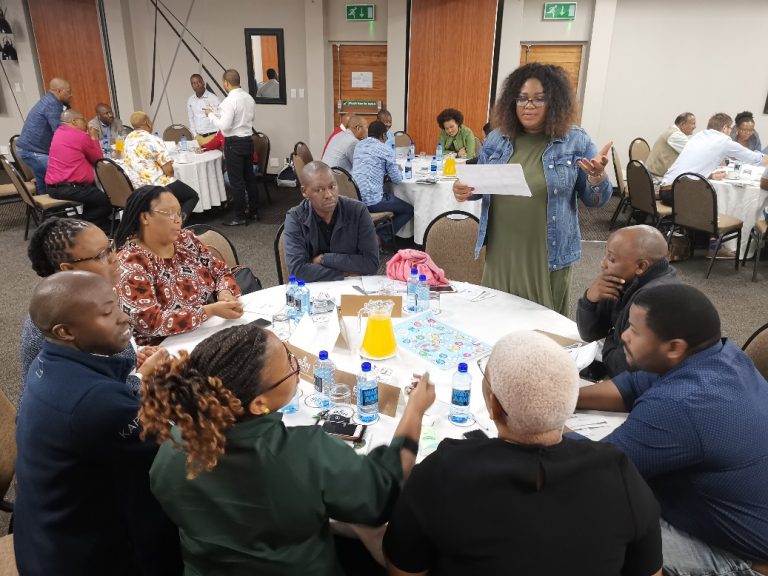 Good governance especially at city-level and regarding the cooperation between state- and sub-state levels (and resulting enhanced policy) is an intended development co-benefit that the project intends to achieve. The principles of participation and transparency are also upheld within the project’s climate planning and action components. This is relevant to key issues such as adequate housing, access to water and sanitation, health and education services, work, as well as participation in decisions that affect city inhabitants. The proposed action will try to identify related gaps and avoid detrimental decisions to vulnerable groups (slums, women, etc). Awareness-raising on climate change and related challenges will support stakeholder engagement and involvement in the local plans.

The proposed Action intends to tackle gender issues by: (i) supporting government planning, implementation and budgeting on climate action specific to gender, where appropriate (e.g. involving women’s groups in scenario development to inform the development of the Urban LEDS), (ii) capacity building with the public sector, including women’s organizations, and (iii) disaggregating data by gender (e.g. capacity development of how many men / women). Gender issues will be scrutinised in all policy aspects intervening/resulting in/from the proposed action and adequate indicators will be developed.