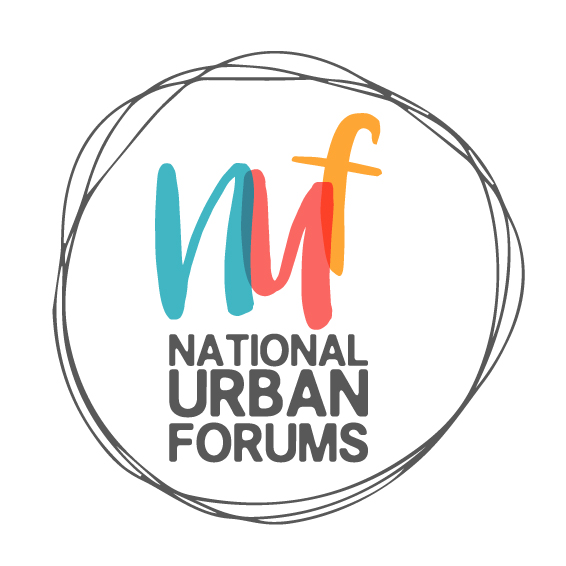 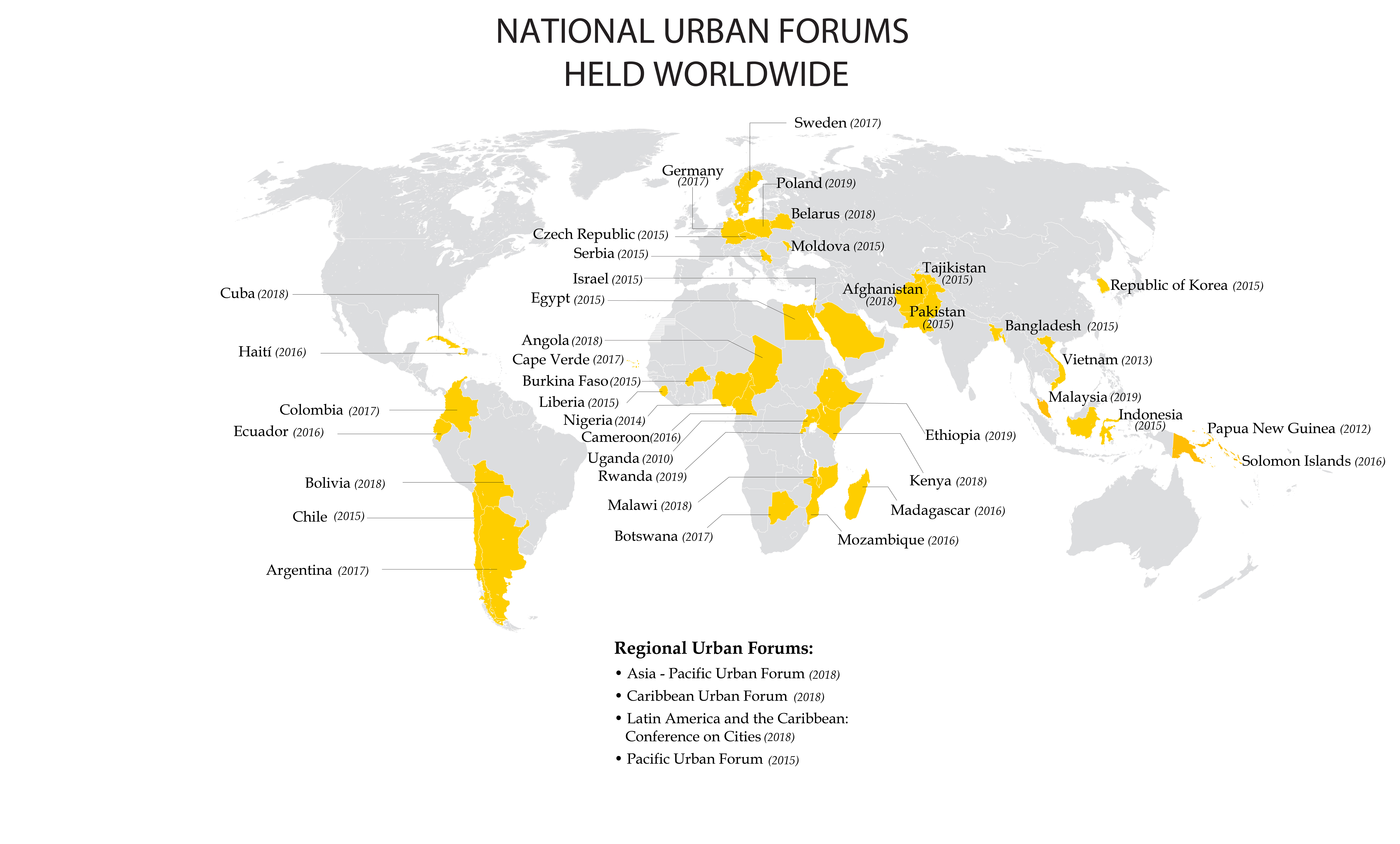 Adding inclusivity to the urban development debate and related programming, promoting active participation, dialogue and consensus among all stakeholders

Knowledge and capacity development (including policy and program formulation)

Set up of coordination and management frameworks