Launch of the council on urban initiatives 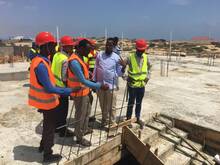 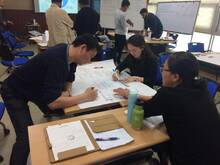