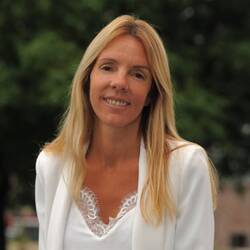 This publication presents a set of notable urban finance experiences that have been applied to various municipal management objectives in several countries and discusses their potential applicability in Bolivian cities.