Beirut, Lebanon. 5 April 2022 - As part of UN-Habitat’s mandate to promote socially and environmentally sustainable towns and cities, the first National Urban Forum of Lebanon was held at the UN House in the capital to advocate for Lebanon’s future recovery and sustainable development through better planned cities and human settlements.

Under the patronage of the Lebanese Prime Minister, Mr. Najib Mikati, the forum themed, “Towards a more sustainable and inclusive future for Lebanese cities” was hosted in partnership with the United Nations Economic and Social Commission for Western Asia (ESCWA).

The state of urbanization was clearly laid out during the March 23-24 forum through the launched UN-Habitat-ESCWA State of the Lebanese Cities Report, a ground-breaking report that analyses 10 cities across 19 themes, identifying entry points for moving towards a more sustainable urban realm.

The Forum’s first day concluded with a discussion on urban data in Lebanon, unpacking the significance of urban data generation and evidence-led decision-making for urban crisis response and longer-term development of Lebanese cities. 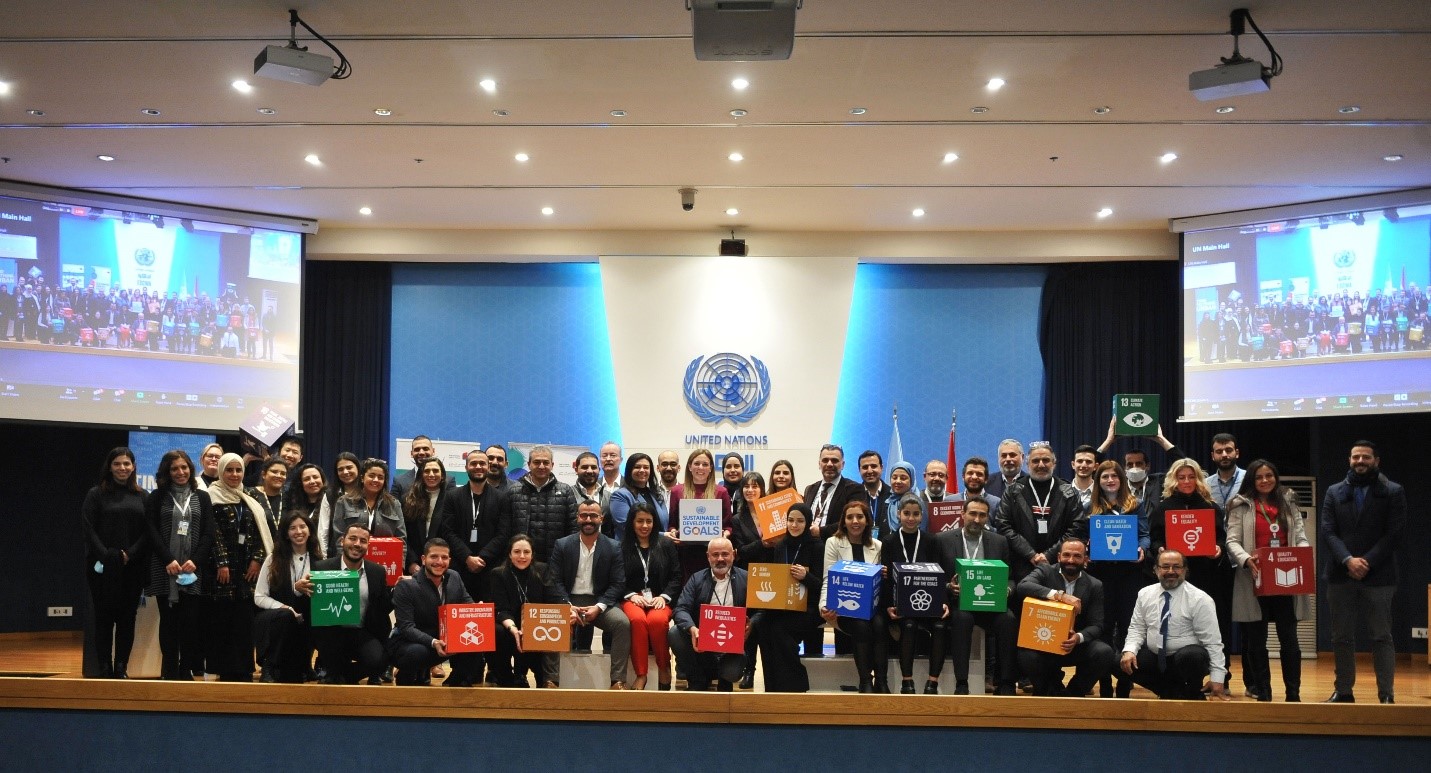 Through a technical deep dive on the second day, the forum held dedicated thematic sessions on transport, housing and energy. In the context of a country that continues to sink into one of the most severe global crises, these sessions concluded with targeted recommendations for these sectors, to provide key bottom up and down entry points to place good urbanization as a key tool to reverse unsustainable development. 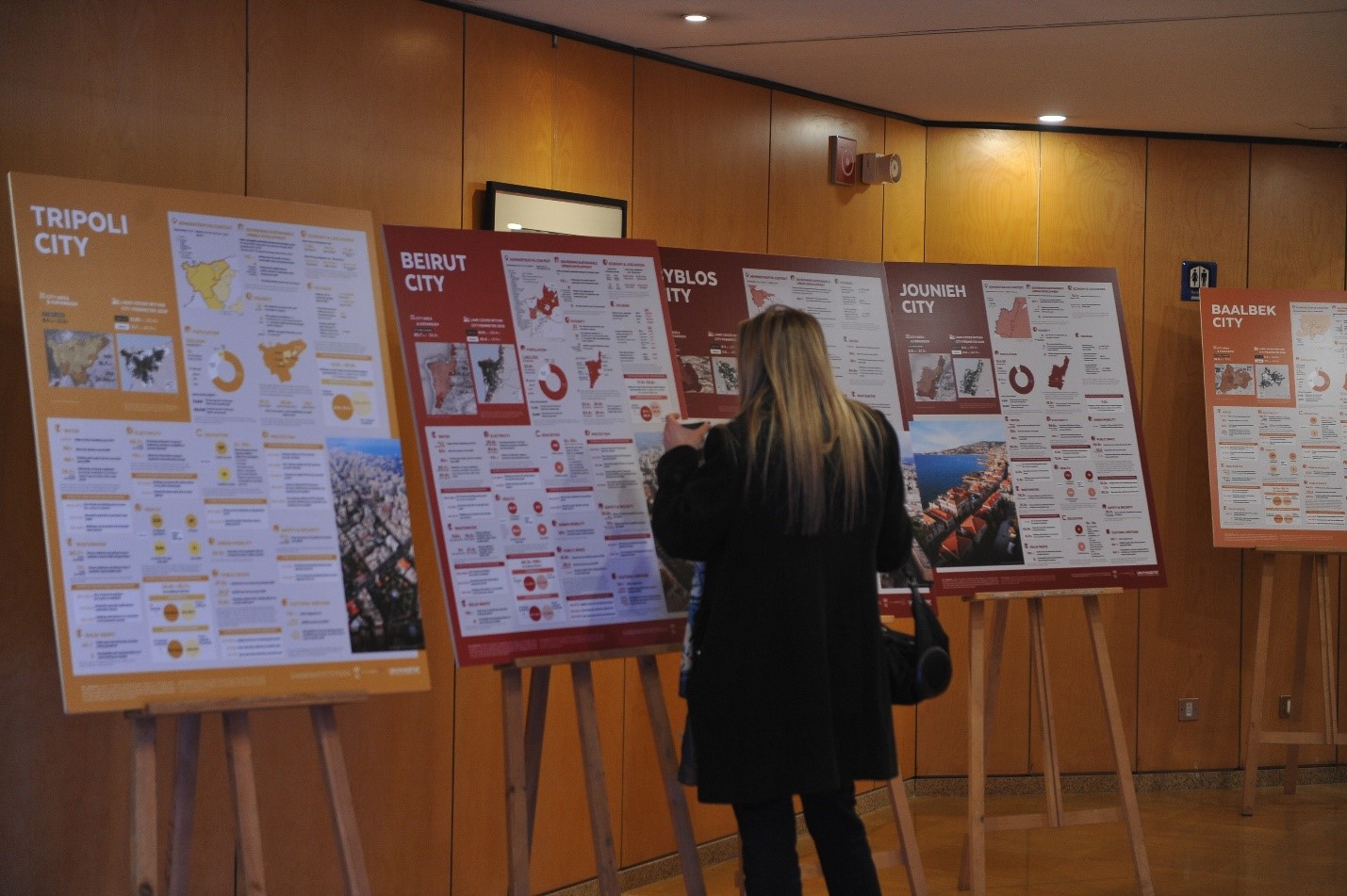 During his remarks, Mr. Yassin emphasised the significance of cities in forming a nation’s identity by quoting poet Mahmoud Darwish: “Cities are always regarded as the centre for establishing civilizations, nurturing innovation and fostering diversity – Beirut, the one we are living in, is no exception.”

Ms. Rochdi, remaining on theme of the importance of cities, quoted UN Deputy Secretary-General Amina Mohammad as saying, “It is in cities where the battle for sustainability will be won or lost. The same can be said for Lebanon.” She continued, “…we need all-hands-on-deck to ensure inclusive, safe, and sustainable cities in Lebanon and lay the foundation for its sustainable recovery.’’

An urban fair was held on the sidelines of the forum to showcase concrete best practices and urban interventions.  Exhibitors within the housing, transport, and renewable energy sectors, exchanged experiences, shared knowledge, and demonstrated opportunities to attendees of the event.

A Declaration was read-out concluding the forum, capturing a series of action-oriented commitments and suggestions