Qataba, Al-Hudaydah Governorate Yemen, July 2020 – When fighting broke out in Yemen’s West Coast Districts at the end of 2017, most of the people living in Qataba town fled and their houses were destroyed.

Mariam Saleh Mahdi and her family remained as they could not afford the transport, but their house was hit by shells and Mariam’s sister was injured and died a few days later. The family walked to a nearby village and stayed for four months. When they returned in May 2018 they found their home had been completely destroyed.

“The walls and the roof fell off and the house had no doors nor windows. The roof could not protect us from the rain anymore and the house was not safe to live in. I felt helpless, I had no idea how to rebuild the house on my own and with no source of income,” said Miriam who was looking after her sister’s children.

She said that when UN-Habitat team came to the village for the first time and started collecting data, she did not believe they would help. But she was surprised when she heard that her house would be rebuilt and that she would be paid to repair her own home as part of a cash for work initiative. She uses the cash to buy food for the family and plans to save for a television powered by solar energy.

Mariam’s house was rehabilitated as part of UN-Habitat’s project “Responding to the immediate needs of shelter, water, sanitation and hygiene in Al-Hudaydah Governorate, Yemen” funded by the Government of Japan. The project aims to mitigate the impact of conflict on the internally displaced and vulnerable communities in Al- Hudaydah Governorate, with a focus on women, children, elderly, and disabled persons.  It provides job opportunities for community members who are the main bread winners of their families by engaging them in the repair and rehabilitation works of their homes.

“UN-Habitat has rehabilitated the entire house and provided us with electricity, lighting and a ceiling fan, all operating via solar power. Our home has become safe to live in,” said Mariam. "When I see my new house, the latrine, the water tanks and the electricity, I feel overwhelmed with happiness. This helps me overcome the bitterness I went through because of war and displacement.” 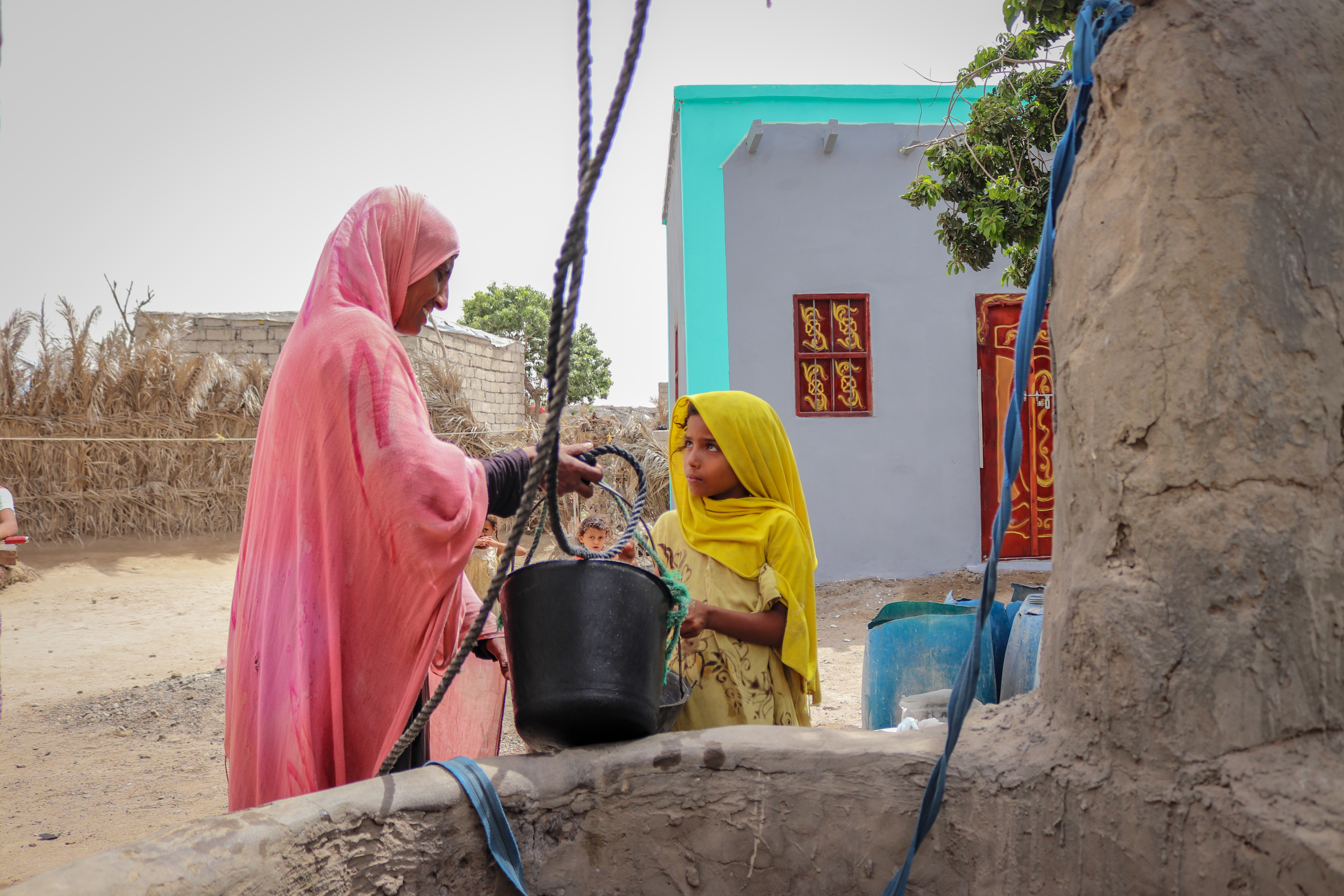