Maputo 20 May 2021 - The Government of Spain, through the Spanish Agency of International Cooperation for Development (AECID), recently approved a subsidy of EUR 1.305 million to promote Climate Action with a reinforced governance framework in Mozambique, with focus on the Maputo Metropolitan Area, in a project led by UN-Habitat and under the Covenant of Mayors in Sub-Saharan Africa, co-financed by the European Union. The final signing of the agreement in Maputo was witnessed by Mr. Oumar Sylla, UN-Habitat’s Regional Director for Africa, during his official visit in Mozambique.

For the first time, the world has more inhabitants in cities than in rural areas; More than 55 per cent of the world's population lives in cities and urban settlements today and that number will increase to 70 per cent in 2050. Metropolitan areas are home to 41 per cent of the urban population. In Sub-Saharan Africa, in particular, the trend of conurbation is even more evident due to rising levels of urbanisation and population growth in metropolitan areas.

The context of Mozambique is no exception, with the city of Maputo forming a conurbation with the Municipalities of Boane and Matola and the District of Marracuene. Maputo is facing an accelerated urbanisation: in the Metropolitan Area of ​​Maputo, 2.5 million people live in an area of ​​2,000 km2, that is, half a million more people than estimated in the last population census of 2017.

Unsustainable land use in the Maputo Metropolitan Area creates several challenges for urban dwellers and policy makers. Long trips from home to work, limited access to services and infrastructure, greater vulnerability to the effects of climate change, lack of adequate housing opportunities, road safety and mobility needs of women and other vulnerable groups are just some of the main concerns in these areas urban areas.

In the context of the Maputo Metropolitan Area, the environmental, social and economic interrelationships between the city of Maputo and the surrounding municipalities and districts require joint and integrated management. 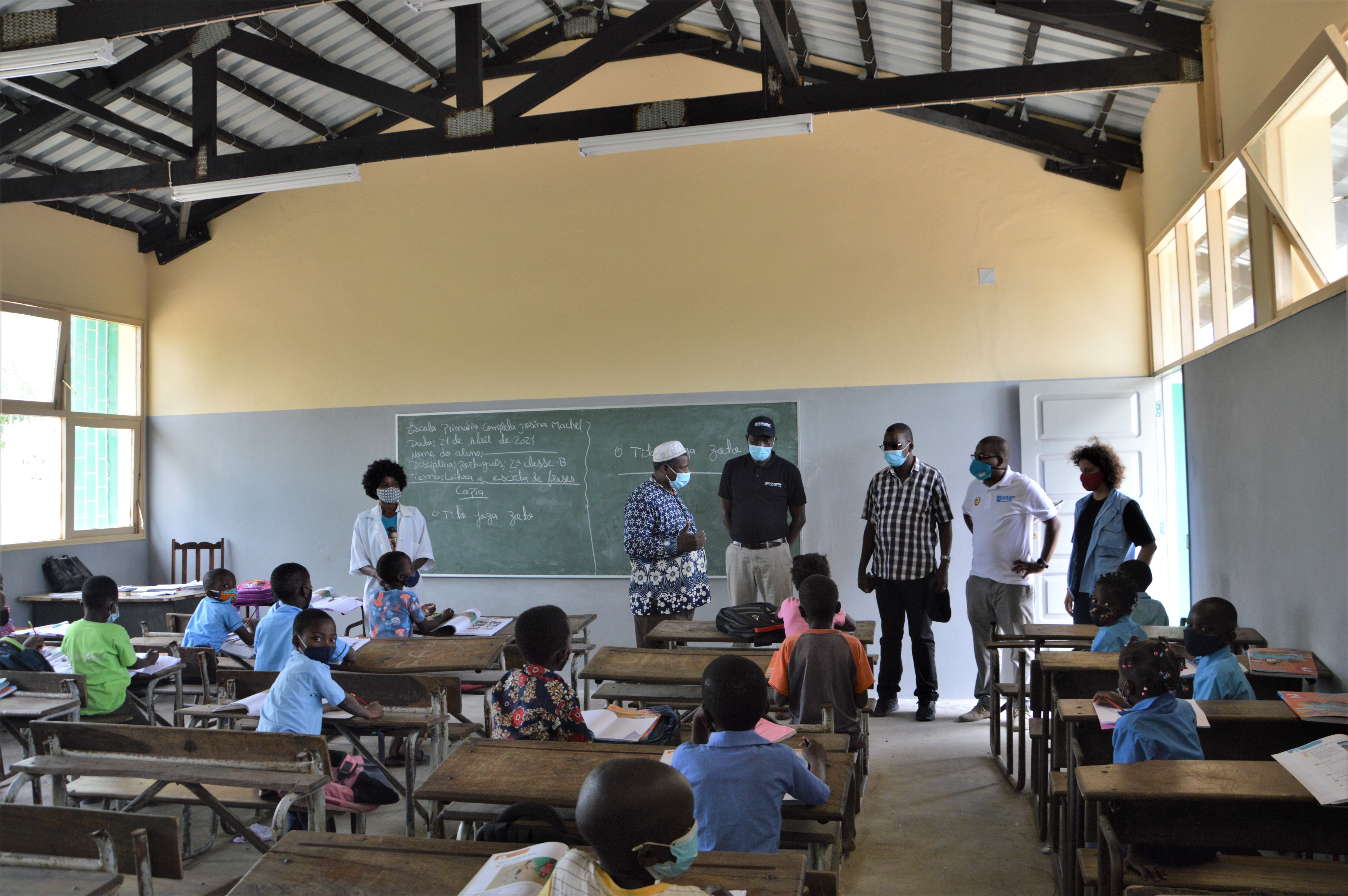 The Covenant Of Mayors in Sub-Saharan Africa  (CoM SSA) which Maputo, Matola and Boane are part of, is an initiative funded by the European Union to support cities in Sub-Saharan Africa in the fight against climate change, through a voluntary commitment. It is a voluntary bottom-up initiative that allows cities to define and meet ambitious and realistic goals that they themselves define according to the Pact's methodology.

The project intends to enable a metropolitan coordination platform as a space for institutional and shared decision-making. It also seeks to support the implementation of initiatives on a metropolitan scale for climate action and to promote a sustainable and integrated mobility system, with this, working towards the achievement of Sustainable Development Goal 11 for sustainable cities.