Beirut 22 October 2020—UN-Habitat and UNDP have joined forces in implementing the Municipal Empowerment and Resilience Project (MERP) , an initiative being implemented in partnership with the Ministry of Interior and Municipalities (MOIM) and funded by the European Union, through its Regional Trust Fund in response to the Syrian crisis, the ‘Madad Fund’. The project aims to strengthen the long-term resilience of local authorities in Lebanon as well as host communities and displaced persons affected by the crisis.

“Al-Fayhaa cities have suffered for a long time from escalating tensions, crises and recurrent conflicts and are among the most affected by the Syrian crisis; hence, the importance of the Municipal Empowerment and Resilience Project as a tool to support the Urban Community of Al-Fayhaa and the affiliated municipalities through the development projects that will be implemented,” said Hussein Ghamraoui, Head of Urban Community Al-Fayhaa.

MERP activities were officially launched in the three targeted areas, including the Urban Community Al-Fayhaa, the Union of Tyre Municipalities and the Federation of Municipalities of the Northern and Coastal Matn, in June and July 2020.

“UN-Habitat and UNDP are joining forces by sharing diverse expertise and resources to empower local authorities and support them to achieve longer term sustainable development in accordance with the vision, principles and goals of the 2030 Agenda,” said Taina Christiansen, Head of UN-Habitat Country Programme in Lebanon.

The review of the Directorate General of Local Administrations and Councils (DGLAC) was one of the major components recently launched in partnership with MoIM. How will the DGLAC review impact local authorities?

On the other hand, the DGLAC reflects the predicament of many Lebanese public institutions. Legal loopholes, an outdated civil service structure, lagging digitalization, chronic understaffing, limited resources, bureaucratic systems and inconsistent political will have been common challenges across this public entity since the 1990s.

More on how this review will address these issues could be accessed from the following link. 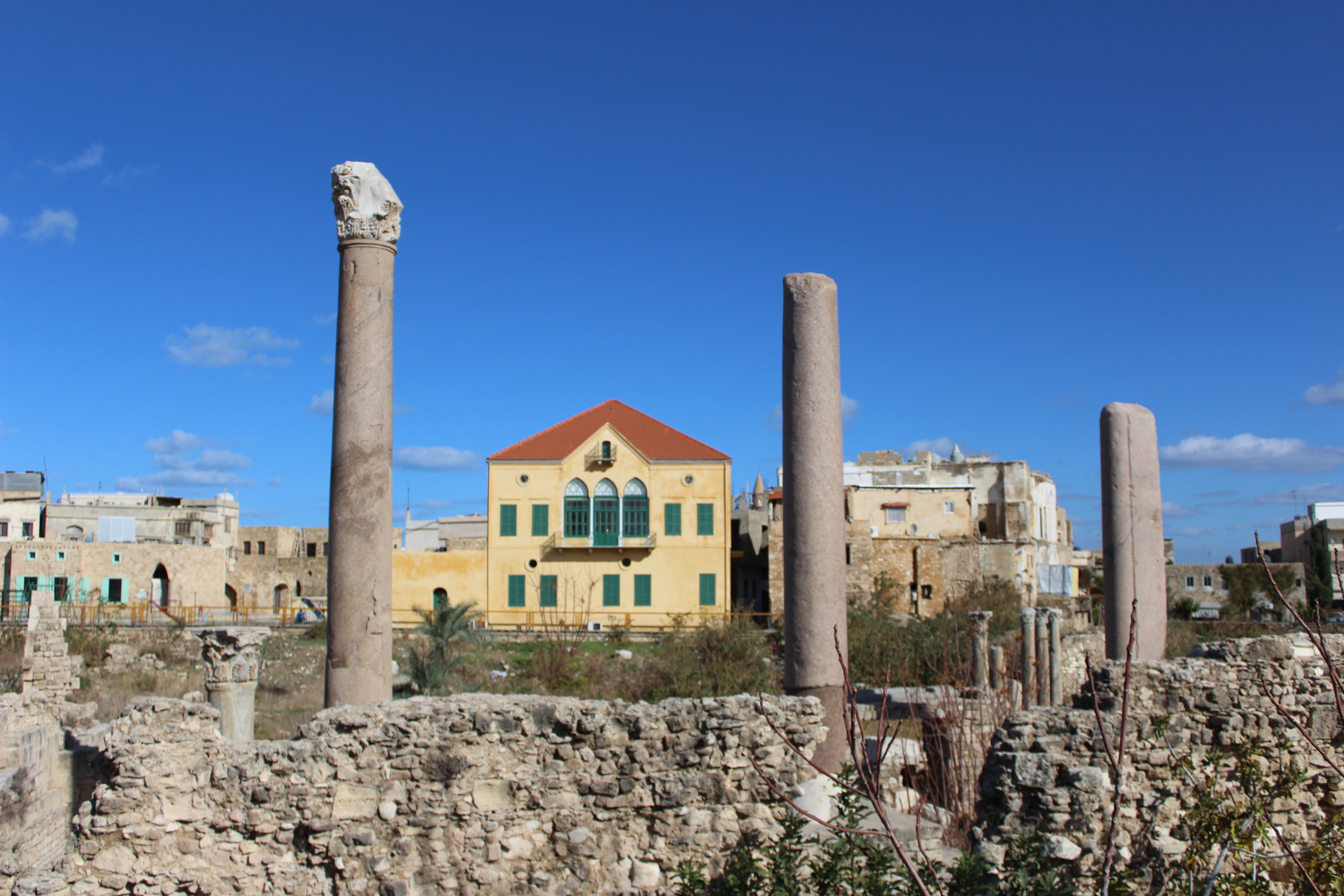 Establishing Mediation Units at union level was another major activity that started in June. This activity aims to develop the capabilities of UoMs in negotiation and mediation. It is implemented by the Centre Professionnel de Médiation (CPM) of the Saint Joseph University (USJ) in Beirut.

The project has been well received by the participating municipalities and unions. “This is an innovative project; that of establishing a mediation unit to address conflicts between citizens and municipalities,” said Murtada Mhanna, Director of the Union of Tyre Municipalities and head of the union’s administrative unit. “A capable mediator will contribute to spreading the culture of law,” he added. More about the mediation work could be accessed from the following link.

Also, amongst the activities launched by MERP is the Local Economic Development (LED) assessment. This assessment is to support UoMs and municipalities to understand better their local economic development potential and needs, in close dialogue and partnership with local private sector actors and with local communities. This includes host, displaced and refugee communities. The call for proposal was launched in August 2020.

In October 2020, MERP launched the call for proposal for municipal finance assessments for up to ten Municipalities and UoMs. The overall goal of this activity is to generate evidence on municipal public finance management systems, financial performance, fiscal systems and resilience mechanisms. The assessments will provide recommendations for local and national public financial reform and will be followed by customized municipal finance solutions for those municipalities and UoMs that participated.

Finally, in the aftermath of the Beirut explosion on 4 August, MERP in partnership with Bourj Hammoud Municipality will implement a municipal hotline system in October 2020.  The WhatsApp based system will allow residents to contact the municipality with needs and requests about damaged buildings, among other. This cost-effective and innovative solution will enable the municipality to be more visible to the community and to be more responsive to local needs, particularly in times of crisis. 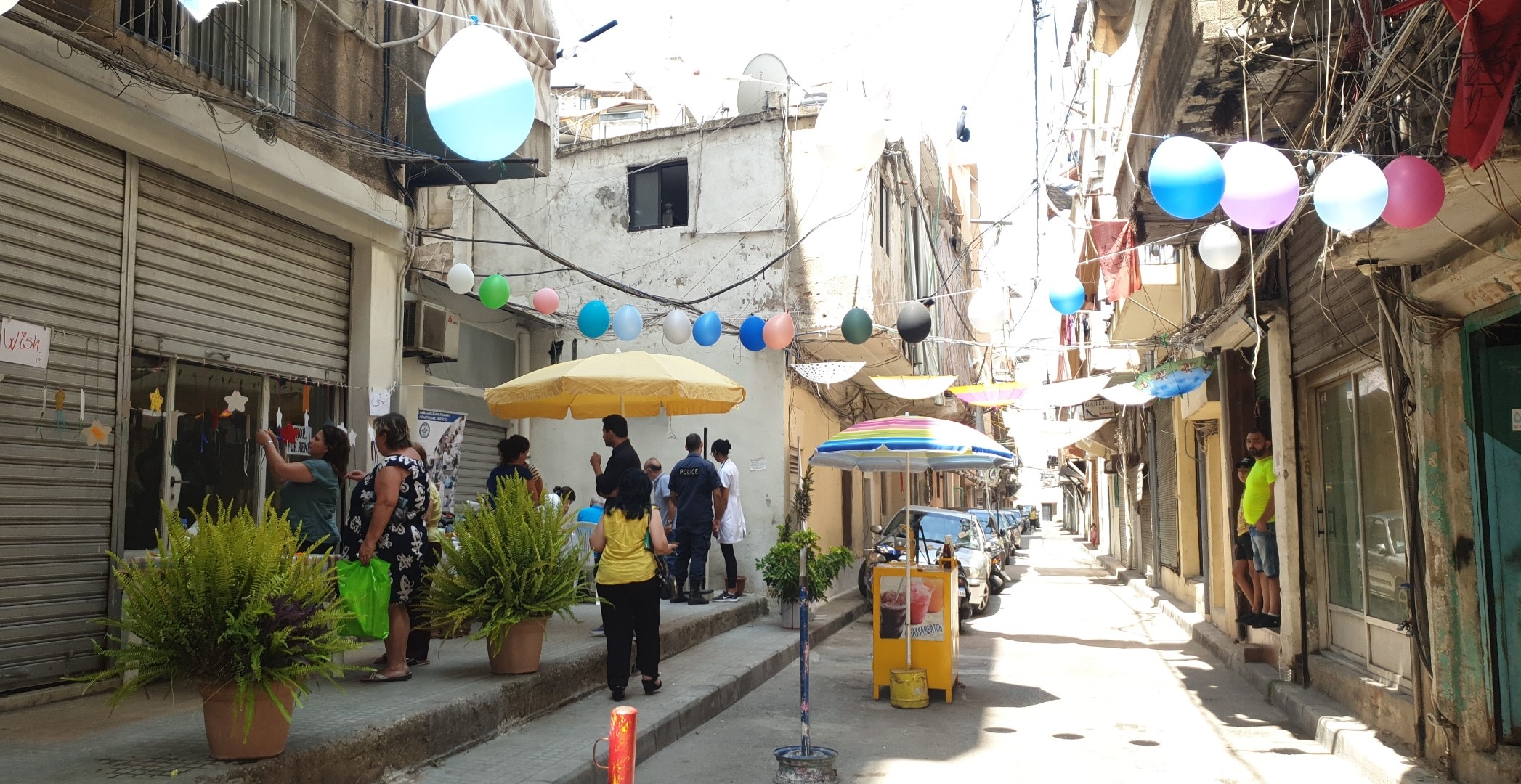 Maraach, popular neighbourhood in Bourj Hammoud, Federation of Municipalities of the Northern and Coastal Matn