03 February 2021 - Almost five years after the New Urban Agenda, a roadmap for urban development, was adopted by the UN Conference on Housing and Sustainable Urban Development (Habitat III), UN-Habitat has produced a new guide to support its global implementation.

The New Urban Agenda, which has been translated into more than 30 languages, sets global standards of achievement in sustainable urban development, by looking at how cities and human settlements are planned, designed, financed, developed, governed, and managed to support the implementation of the Sustainable Development Goals – particularly the ‘urban’ SDG 11. 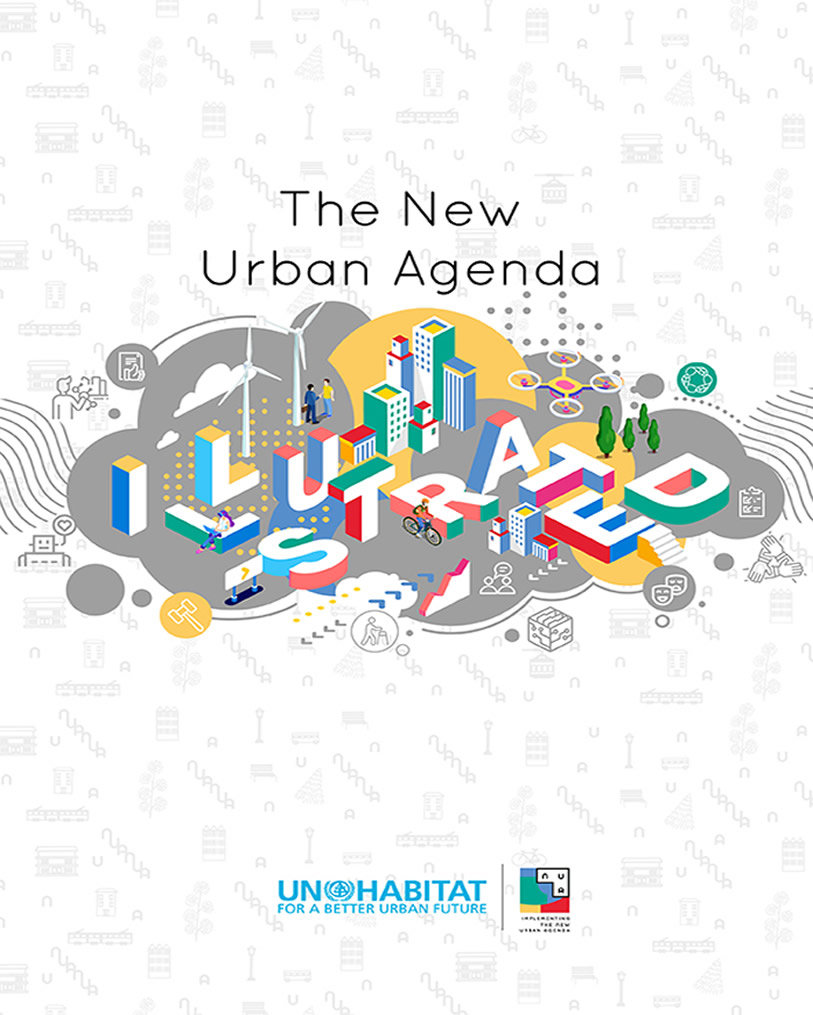 Designed for everyone interested in urban sustainability, the handbook unpacks the propositions of the New Urban Agenda and highlights their synergies with the Sustainable Development Goals and targets. It includes concrete references, visual illustrations, examples from all over the world and practical propositions for action.

“We need a more hands-on approach to scale and accelerate our actions.. UN-Habitat stands ready to support national, sub-national and local governments and other stakeholders to put the Handbook to use. I sincerely hope that the Handbook will facilitate and inspire action across the globe,” said the UN-Habitat Executive Director Maimunah Mohd Sharif.

The handbook provides a snapshot of issues and challenges in the urban development sphere as they are laid out in the New Urban Agenda. It aims to address higher level policy decisions for the growth and development of cities around the world. Key topics related to sustainable urban development are explained briefly, with suggestions to further explore and study the content.