Nairobi, 16 September 2019 - The impacts of climate change such as floods, landslides and extreme heat disproportionately affect the urban poor. This is because these communities often live in inadequate housing in fragile locations like floodplains, with no risk-reducing infrastructure such as functioning storm drains. The 2019 Global Commission on Adaptation Report recommends that cities should invest In “upgrading the living conditions of the 880 million people living in informal settlements that are highly vulnerable to climate change.”

The combination of high levels of vulnerability among Africa’s large and rapidly growing urban poor populations and the acute impact of increasing extreme weather events has created an urgent need for adaptation responses. Since 2010 UN-Habitat has been supporting African cities build their climate resilience, with a focus on cities exposed to transboundary extreme climate events, in particular, floods, droughts and cyclones.

The catastrophic destruction caused by Cyclone Idai in March this year impacted three countries, another example of a natural hazard that led to disaster in the region. In the aftermath of these climate-related events, thousands are left injured and without shelter. Communities are displaced with limited or no access to food, clean water and medicine. The deepest impacts felt by those most vulnerable.

Many cities in the region have low adaptive capacities, making them potential hotspots. To help these cities, UN-Habitat and the Technical Centre for Disaster Risk Management, Sustainability and Urban Resilience (DiMSUR), developed the City Resilience Action Planning, or CityRAP, tool to facilitate resilience planning at the city level.

CityRAP is a participatory planning process, that enables city managers and municipal technicians in small to intermediate sized cities to understand and plan actions aimed at reducing risk and building resilience. So far, 25 cities in 10 African countries have implemented CityRAP, and identified their resilience needs, such as reinforcing drainage systems, ecosystem restoration, better management of solid waste and establishing early warning systems and safe havens to protect lives and the city’s assets.

UN-Habitat is working to bring CityRAP to as many cities as possible. In 2019 CityRAP is being implemented in Ethiopia (Arada, Dire Dawa and Adama), Malawi (Lilongwe), Mozambique (Dondo), South Africa (TBD), Union of Comoros (Fomboni), Zambia (Lusaka and Chipata) and Zimbabwe (Mutare).

CityRAP is only the first step in the journey to resilience. Once the plan has been defined and approved, the challenge is to implement it by working with governments, city administrations, donors and investors, and the local communities to carry out practical infrastructure projects and enforce policies that will better protect cities in emergencies. UN-Habitat is scaling up its efforts to support this phase of resilience building and is launching a project to execute the resilience plans, developed through CityRAP, in one city in each of these four countries: Madagascar, Mozambique, Malawi and the Union of Comoros.

UN-Habitat, together with DiMSUR, is also working at the regional level to enhance disaster risk management by increasing technical capacities and supporting regional coordination, with the aim of substantially reducing the disaster risk and vulnerability of urban communities in African cities.

Climate change is a reality that cannot be ignored, and one that is expected to lead to a drastic increase in the frequency, intensity, and impact of natural disasters across Africa. This the region with the highest rates of urbanization in the world. UN-Habitat is employing the CityRAP tool to support African cities in preparing for themselves and their inhabitants to withstand the unavoidable. 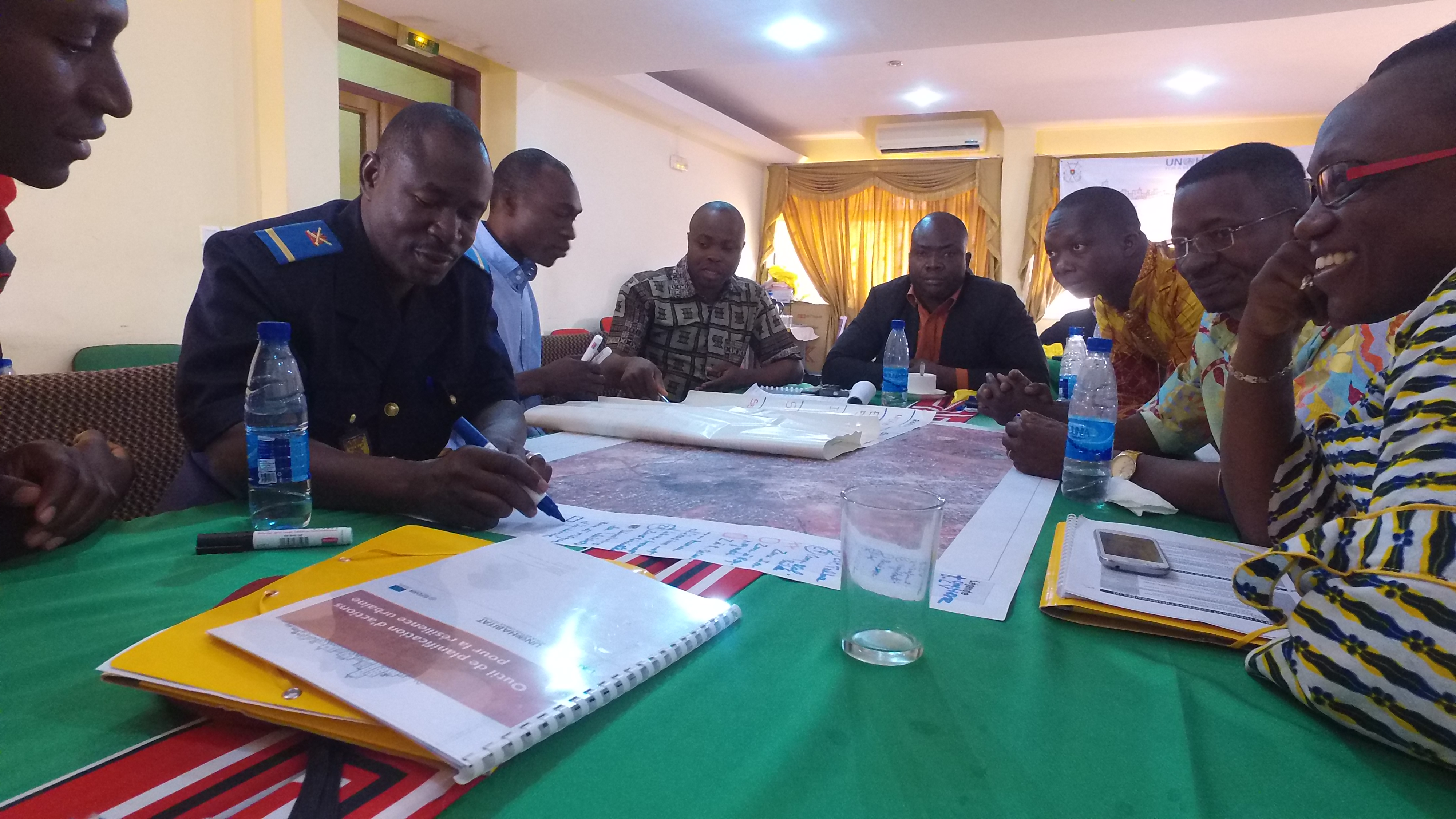