New York, 26 April 2022 – The effects of COVID-19 have set the world back from achieving the 2030 Agenda’s goals and targets. But, as stated by the UN Secretary-General: “We are neither hopeless nor helpless.”

This pushback has made it clear that to recover from the current crisis and prepare to better respond to the next one while achieving the Sustainable Development Goals (SDGs) requires scale and ambition and more emphasis on integration, partnerships, and collaboration.

Bearing this in mind and aiming to maximise efforts and scale for impact, UN-Habitat has joined forces with the Regional Government of Catalonia in Spain. The partnership that aims to calibrate the methodology of the current City Resilience Global Programme for a territorial and regional implementation could serve as a powerful lever for the Sustainable Agenda.

To date, the methodology of the Programme has been tested in very different cities and urban realities around the world, such as Asunción, Barcelona, Dakar, Maputo, Medellín, Port Vila, Teresina, and Yakutsk. For the first time, UN-Habitat will implement the City Resilience Global Programme in a territory.

Terres de l’Ebre –a depopulated area vulnerable to climate change- has been selected as the pilot territory where UN-Habitat and the Catalan Government will collaborate to adapt the programme’s methodology to territories and areas larger than cities. The aim is to adapt the indicators and recommendations to this new scale of work, bearing in mind that it involves more diverse actors and different levels of government.

The program is projected to last four years. During the first year, work will be done on data collection of the situation in Terres de l’Ebre through joint work with the regional government and the participation of all actors in the territory, followed by a diagnosis of weaknesses and opportunities. 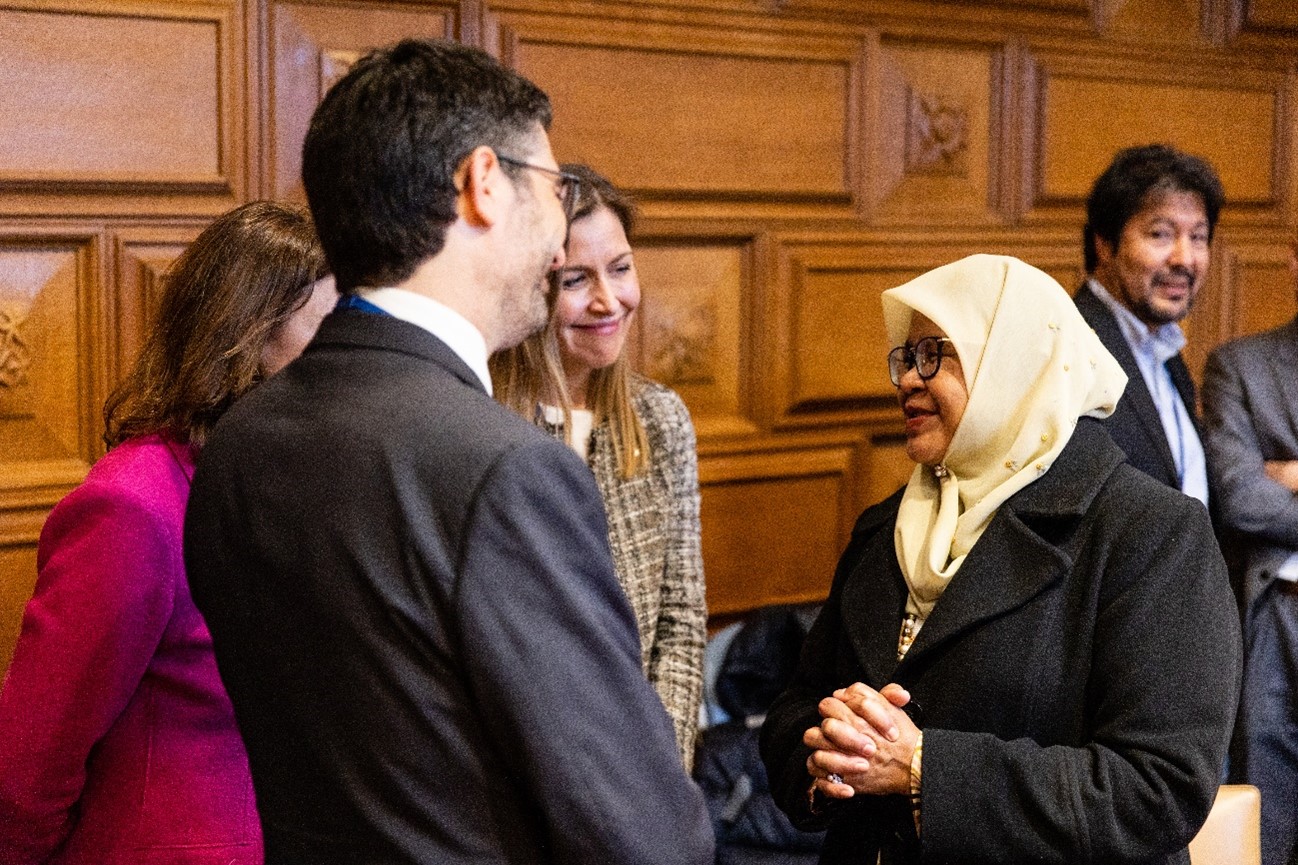 In the final phase, UN-Habitat’s experts, together with the different levels of government and other actors involved in the territory, including civil society, will draw recommendations of actions for resilience and sustainability aligned with the SDGs, the Paris Agreement on Climate Change, the Sendai Framework, and the New Urban Agenda.

The agreement of collaboration was presented by the UN-Habitat Executive Director Ms. Maimunah Mohd Sharif with Jordi Puigneró, Vice President and Minister of Digital Policies and Public Administration of Catalonia, in New York on April 26, during the week of reviewing the implementation of the New Urban Agenda in the High-Level Meeting convened by the President of the UN General Assembly. According to this agreement, the Catalan Government will contribute 1.2 million for four years. For its part, UN-Habitat will use Catalonia as a model for the regional approach of the Program.

UN-Habitat’s City Resilience Global Programme helps cities, and now territories, increase their resilience by diagnosing the state of their urban system, driving action, and building joint knowledge with the territory to formulate effective policies that strengthen their resilience.