Georgetown, Guyana, February 2020 - As the white government jeep turns into the gate of the newly built housing estate named Prospect, Tiffany Salmon becomes restless in the back of the car. She rubs the tip of her right thumb against the palm of her left hand nervously. She can hardly wait to see the place that will be home for herself and her nine year old son in a few weeks’ time.

Her new house is a result of the Government’s relocation and upgrading programme aimed at tackling the housing shortage in this Caribbean country. UN-Habitat’s Participatory Slum Upgrading Program (PSUP) has been brought in to help to develop a national strategy for upgrading informal settlements and to make sure those benefitting are fully involved in the process.

Tiffany currently lives with her mother and sister in a one room wooden hut in Broad Street, one of the city’s numerous informal settlements. There are no toilets, sanitation facilities or clean drinking water, and the area floods during the rains. Mosquitoes, rats, drugs and security issues are among the challenges of living here. 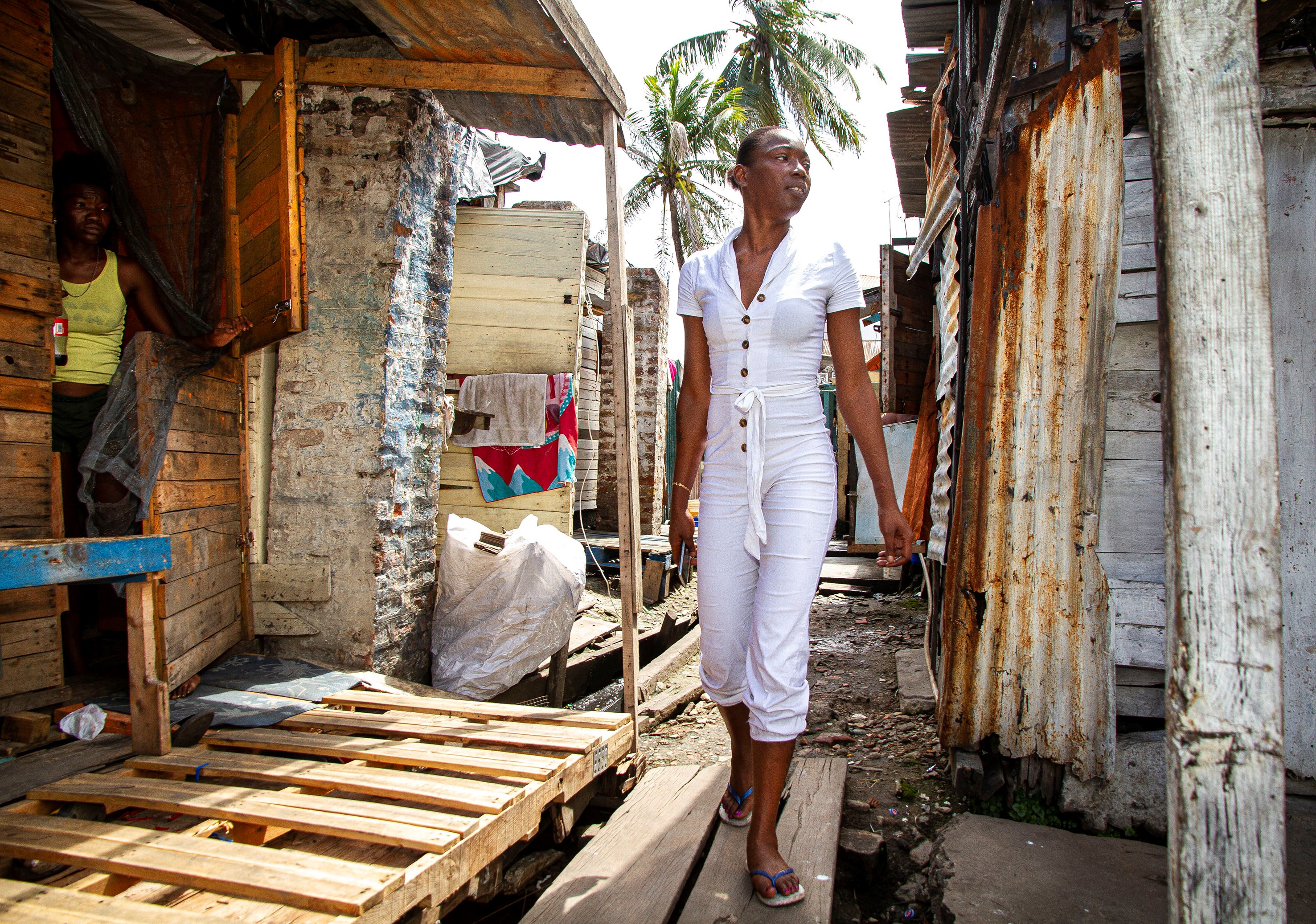 Broad Street is one of the numerous informal settlements in the city of Georgetown.
[UN-Habitat/Kirsten Milhahn]

Around 20 families with young children living in these conditions were chosen by lottery to receive a home in Prospect, a new government-built settlement in the suburbs of Georgetown. The 20 wooden houses, have two rooms, a bathroom with toilet, running water, electricity and a small garden. There are also houses for sale at subsidized prices for low-income families.

Meanwhile the government is also upgrading existing, informal settlements, such as Sophia, a former sugar cane plantation in the coastal area that is home to 24000 people. Here the government has improved roads and drainage and built bridges between land plots as well as giving residents the title deeds to their land.

The municipality wants to relocate all those living in areas which cannot be upgraded. This is for better social integration. The objective is to provide better living conditions and security for as many people as possible in the long term according to Gladwin Charles, Director of the Community Department from the Ministry of Communities Central Housing and Planning Authorities.

He recognizes the challenges of persuading people to move from their homes in the centre to the suburbs and to ensure they stay there. Part of the solution is to ensure that people have a say in how their lives are shaped in their new environment and that they take part in the design.

“This will be the only way to ensure that our complex and expensive resettlement projects are actually successful in the long run. The resettled people are actively involved in the process of their relocation and are taken through training programmes for job creation and businesses afterwards. It will also be a learning process for us, who implement these projects," he says.

Since she was given the plot, Tiffany has visited the Prospect Housing project several times with government members. She is now seeing the almost finished house for the first time and reveals her plans. She wants to paint the house yellow and plant lemon and banana trees in the garden.

Tiffany spreads her arms out inside the shell of her new home. “I can endure a few more weeks in the slum and then a new chapter in my life begins here," she says and tears of joy well up in her eyes.

Behind the house she wants to erect a small extension for a hairdresser's shop. Then she will bring her son to her house, who still lives with the family of her ex-partner. “It can only get better,” she says. 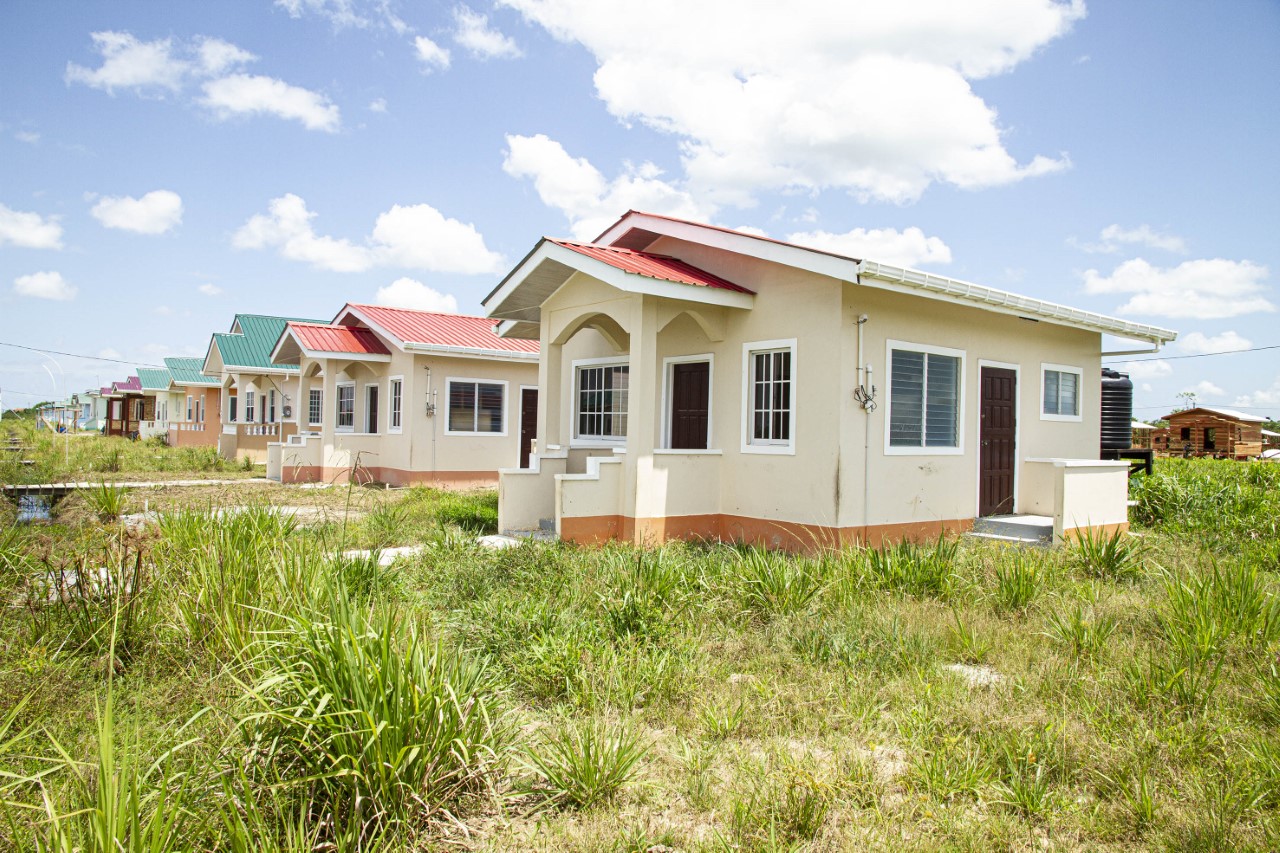