In a statement UN-Habitat said it welcomed the additional contribution to support the prevention campaign against cholera epidemics and other waterborne diseases in the city of Aden, Yemen.

In 2019, UN-Habitat with a contribution of USD 800,000 from the Government of Japan, provided shelter for the most vulnerable displaced persons of conflict, rehabilitated conflict damaged houses and ensured water and sanitation facilities for internally displaced persons (IDP) families living in the districts of Al-Khawkhah and Al Tuhayta, which host the largest number of displaced persons in the Governorate of Al Hodeida.

The new phase starts in April 2020. It will focus on reducing the risk of cholera epidemics in Yemen, specifically in three districts of the Aden governorate.  Cholera epidemics are exacerbated by inaccessibility to adequate wastewater, sanitation and hygiene facilities. These services have been under strain due to the ongoing conflict. 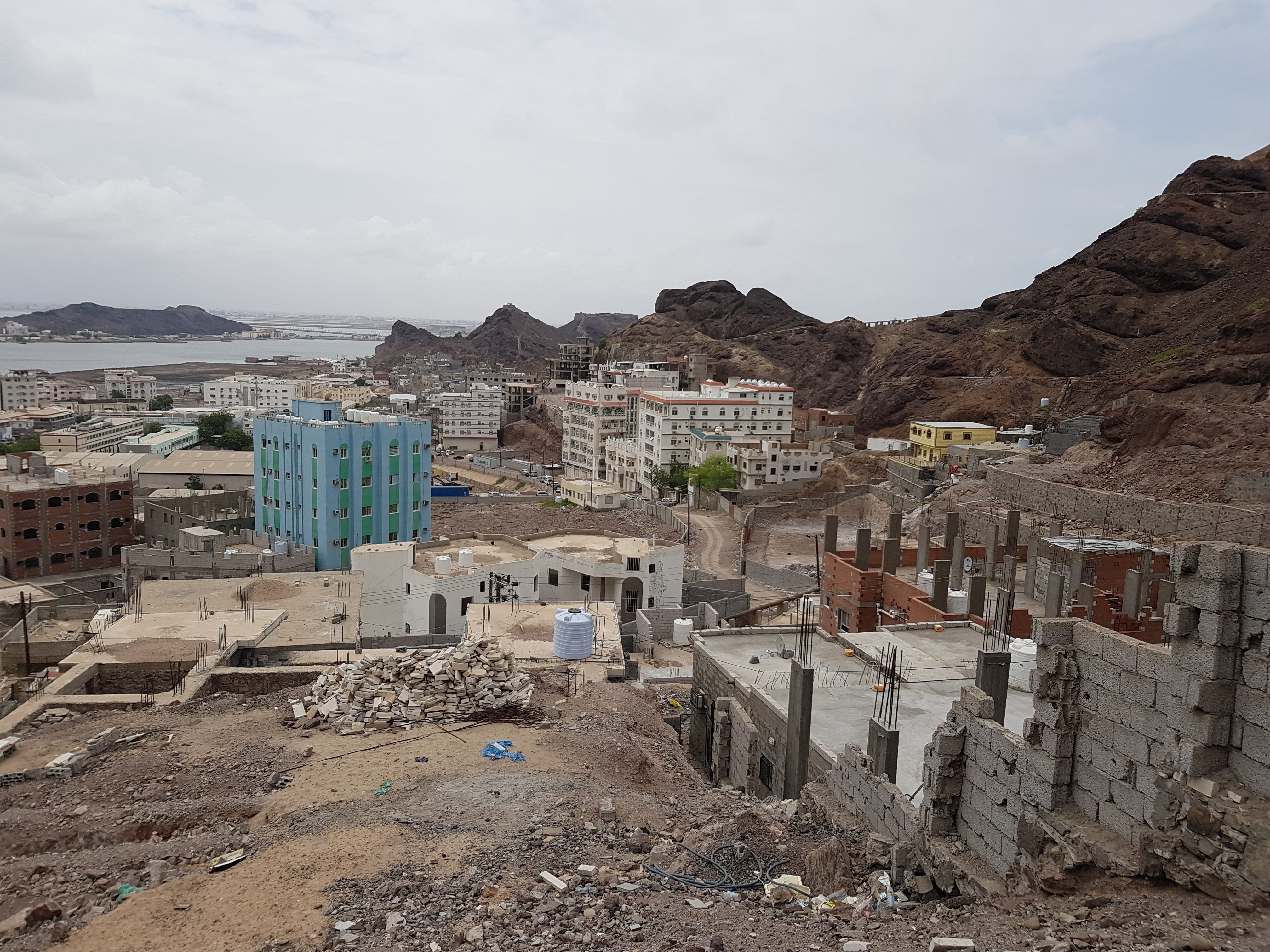 The project is envisaged to urgently deal with the following key humanitarian and recovery challenges:

The project will benefit around 39,000 vulnerable individuals, living in four neighbourhoods in the City of Aden in southern Yemen, namely the districts of Al Mansura, Al Sheikh Othman, Al Buraiqah and Al Tawahi, which will include rehabilitation/upgrade of sewage networks, water networks and repairing a wastewater treatment plant. The project will also enhance the capacities of the Local Water and Sewage Corporation and provide with a source of income to vulnerable people through new livelihood activities and provide awareness on cholera and other water borne diseases in those districts.