The festival, organized in partnership with First+Main Films, will feature compelling documentary and fiction films from around the world on urban issues including the theme of this year’s World Urban Forum - Cities of Opportunities: Connecting Culture and Innovation. The film screenings will be followed by discussions on the topics raised by the films.

The World Urban Forum is the world’s largest and most important conference on urban issues. It is held every two years and attracts thousands of participants including ministers, mayors, policy makers, academics, community activists, artists and journalists. UN-Habitat’s Executive Director, Maimunah Mohd Sharif said the UN-Habitat Better Cities Film Festival at WUF10 would give those attending the World Urban Forum new perspectives on urban issues.

“This new film festival partnership will bring an exciting dimension to the World Urban Forum,” said the Executive Director. “It is particularly timely to launch this Festival as the theme this year is all about culture and innovation.”

“First+Main Films launched Better Cities Film Festival, because we believe in the power of storytelling to inspire and empower cities and communities. We are proud to partner with UN-Habitat in order to bring the festival to the world's leading conference on cities,"said Dr. Chris Elisara, co-founder of First+Main Films.After WUF10 the UN-Habitat Better Cities Film Festival’s“Best of Fest” reel will become a traveling festival available for screenings at other UN-Habitat and UN events and cities, and towns around the world.

“We look forward to ‘taking the show on the road’ after WUF10 and creating a way for communities everywhere to screen these stories and inspire conversation and change in their hometowns,” said John Paget, co-founding partner of First+Main Films.

Film submissions are now open until the closing deadline of Wednesday 29 January 2020. Films can be of any length or genre, as long as the story or subject matter is relevant to the theme of urbanization. Filmmakers can submit their work at the official website: www.bettercitiesfilmfestival.com.

The best films will be recognized at the World Urban Forum, as judged by a panel of top urbanists and filmmakers.

UN-Habitat works in over 90 countries supporting people in cities and human settlements for a better urban future. Working with governments and local partners, its high impact projects combine world-class expertise and local knowledge to deliver timely and targeted solutions. The 2030 Agenda for Sustainable Development includes a dedicated Goal on cities, SDG 11 –to make cities inclusive, safe, resilient and sustainable.

The World Urban Forum (WUF) is the leading conference on cities. WUF was established in 2001 by the United Nations to address one of the most pressing issues facing the world today: rapid urbanization and its impact on communities, cities, economies, climate change and policies. Convened by UN-Habitat, the Forum is a high level, open and inclusive platform for addressing the challenges of sustainable urbanization.

For more information go to www.bettercitiesfilmfestival.com 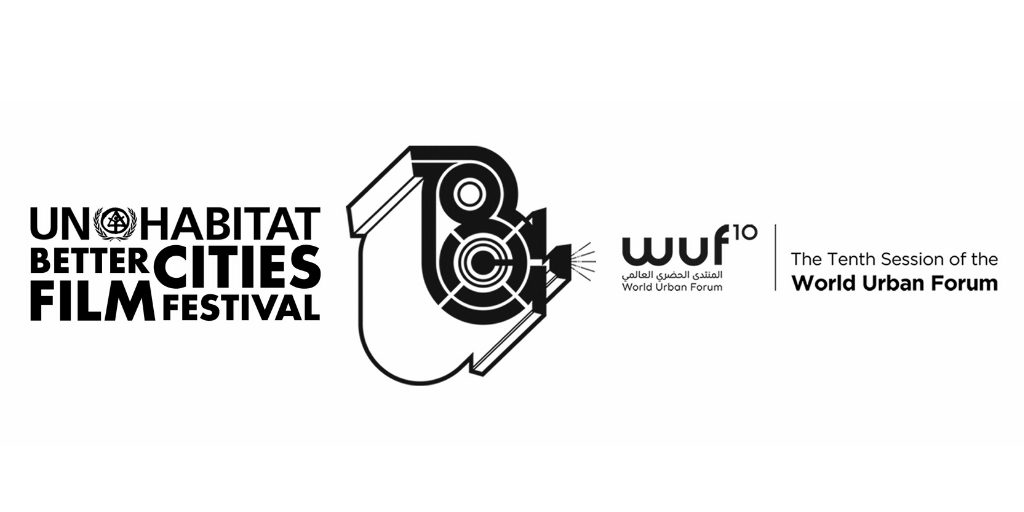