A year ago, Grace (43), who lives in Kenya with her husband and children, was one of the statistics mentioned above. Every day she would enter a special room attached to her home, where she would cook meals for her family using charcoal. She would wear no protective gear and inhale thick, dark smoke to feed her family.

Now, each morning Grace goes to her backyard to pick chicken droppings from the ground. She feeds them into her HomeBiogas system, and then goes back in the house to cook breakfast for her family. Whatever leftovers she has from that meal also get thrown into the HomeBiogas system. These produce cooking gas for lunch and dinner.

According to a recent survey on monthly income for Kenyan households, nearly 50% of households earn less than KSH 10,000 (roughly USD$ 100 USD) per month. Cooking energy costs for charcoal, LPG and kerosene have been going up, hitting record highs in the last 36 months, with charcoal costing up to USD $25 per bag and LPG at USD $20. Some families are now spending as much as 20% of their monthly income on cooking energy. Many families living in severe poverty are unable to purchase charcoal due to the drastic increase in prices and have had to change their cooking habits, reduce quantities and even skip meals.

HomeBiogas is an Israeli clean-tech startup which manufactures a small-scale domestic biogas system. This transforms organic waste into clean cooking gas and liquid fertilizer. The domestic biodigester produces up to 2 hours of clean cooking gas every day, providing a safe and healthy alternative to charcoal and a free, sustainable and renewable energy alternative to LPG. The HomeBiogas system also produces litres of natural liquid bio-slurry fertilizer, which can be used to water crops. HomeBiogas is dedicated to making biogas affordable and available to all.

HomeBiogas has been sold in over 92 countries throughout the world. Each system reduces 6 tons of carbon emissions a year, helping combat pollution and global warming. HomeBiogas also cuts out the need to collect firewood for cooking, thus reducing deforestation. 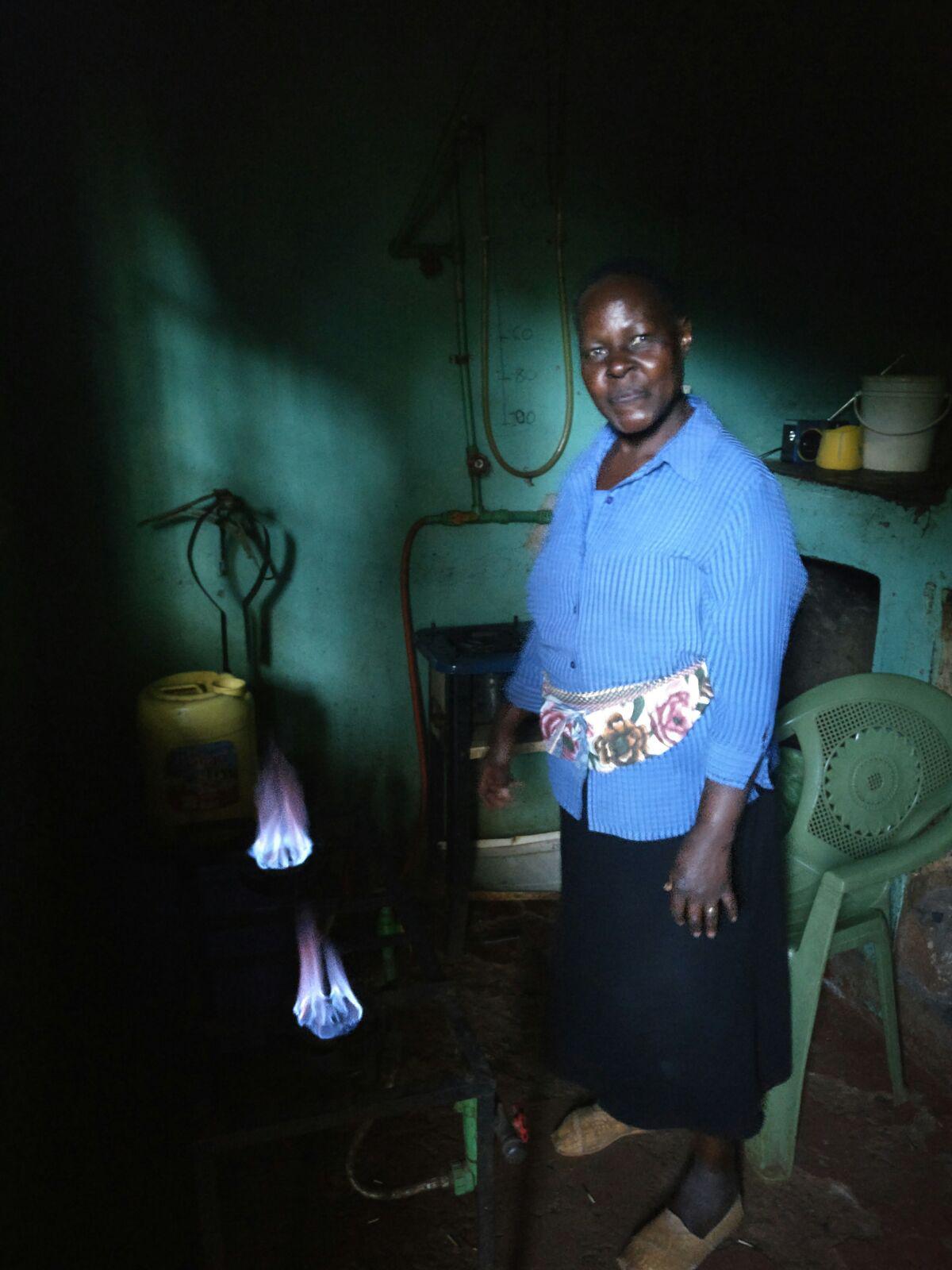 About the Urban Solutions Expo:

At the UN-Habitat Assembly an Urban Solutions Expo promoting innovative and sustainable solutions for the challenges facing cities and communities will take place. UN-Habitat invited governments, local authorities, UN agencies, international organizations, private sector, civil society, academia and other stakeholders to present innovative projects, establish connections and look at how the future of our cities and communities can be reshape.