East Jerusalem, State of Palestine, 26 November 2021- UN-Habitat has concluded an eight-year renovation and rehabilitation project in the Old City of Jerusalem that has improve the living conditions of Palestinian families, enhanced the Palestinian cultural and community identity, and built training and capacity building centers on grounds that were once a Prussian castle.

The Rehabilitation of Dar Al Consul into a Residential and Civic Complex, which started in 2014, wrapped up its activities on October 31st.

“[The work] was accomplished by leveraging Dar Al-Consul’s unique historical, architectural and archaeological features to meet modern, eco-friendly and greenery approaches in support of sustainable development in the Old City of Jerusalem,” he added.

Dar Al Consul served for three decades as a Prussian consulate and residence for the Consul. Henceforth, the building was named Dar Al-Consul, the House of the [Prussian] Consul, a name that has been retained in oral tradition until today.

Part of the building’s upper floors served as the consul’s domicile, while the rest was used as a political and cultural center for Prussian activities that for around three decades were a major attraction in the Old City. In 1882, the property was transferred to the Latin Patriarchate in Jerusalem

Through the UN-Habitat project, a total of 36 residential units were renovated, which allowed more families to enjoy modern amenities within the Old City’s ancient structures, and five community courtyards were fully rehabilitated and renovated, including landscaping and the installation of safety guards, as some courtyards are located directly above Khan az-Zeit Street which is one of the two arteries of the old city of Jerusalem. 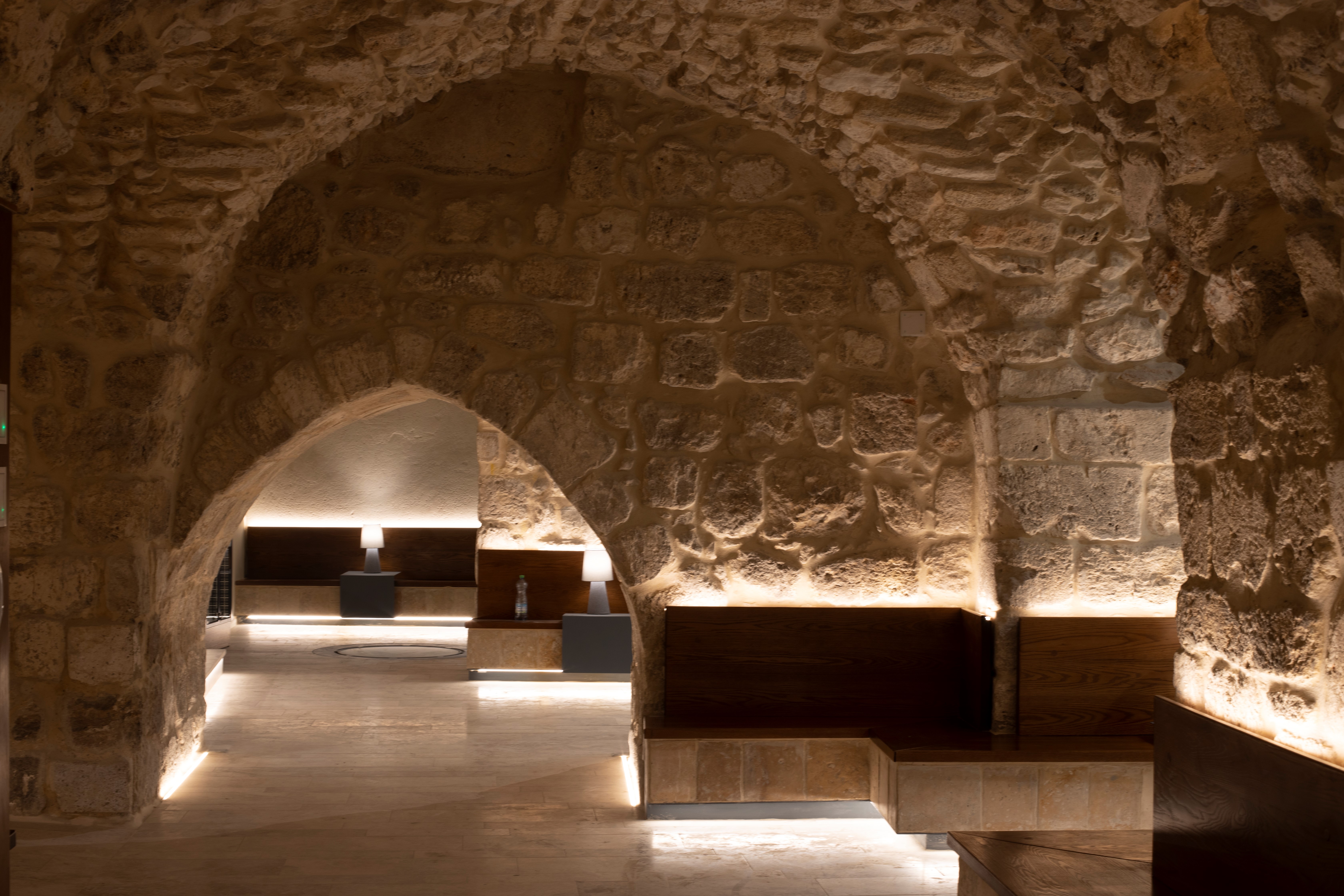 Additionally, the project provided an opportunity to 40 undergraduate and graduate students gain on-the-job-training and capacity development experience by engaging in the rehabilitation works and operational components of the project.

On the cultural side, the project included the excavation and preservation of archeological treasures. Five main findings are now on display on the site, giving life to ruins such as cisterns, mosaic floors, private bath and water channels from the Roman, Byzantine, Late Islamic, and Mamluk times.

The Dar Al Consul project was funded by the European Union and jointly implemented with Custodia Terræ Sanctæ (CTS) and Al Quds University.

"The historic sites in Palestine are not only important for their cultural and heritage values - some of which already designated as World Heritage - but also for their promising social and economic potential,” EU Representative Sven Kühn von Burgsdorff stated during the project closure ceremony.

“Therefore, the EU invested in the rehabilitation of the Dar Al-Consul Complex to become an educational, technological, and community hub. Here we see a space developed with the engagement of students that benefits not only young people but also the Old City community as a whole. Such projects are key to preserve the Palestinian identity of the city," said Burgsdorff.”

Greatly influenced by Dar Al-Consul’s role as a historic, civic and commercial hub, the long-term vision for Dar Al-Consul incorporates a sustainable model that combines economic and urban development with the aim of empowering Jerusalemites, as well as enhancing mobility and investment for Palestinians in the old city of Jerusalem