Nairobi, 25 October 2019 - The fingerprints of the digital revolution are becoming increasingly evident in the work of urban planning. Big data, the internet of things and sensor networks offer new ways for urban managers to make informed decisions. Autonomous vehicles and drones will change mobility infrastructure in cities. The availability of satellite imagery and digital urban maps are revolutionizing the way that city extensions are planned to ensure job proximity for new urban residents and improved transportation. The sharing economy is creating new job opportunities and ways to make business as cities become increasingly dynamic.

In recognizing the potential of digital technologies to contribute to urban sustainability, the UN’s New Urban Agenda asks Member States to commit to “adopting a smart-city approach that makes use of opportunities from digitalization, clean energy and technologies.”

However, the rapidly evolving “smart cities” field is in many cases still driven by top-down application of technologies. As a result, many smart city projects do not sufficiently take into consideration the needs of residents and how they experience the city around them.

“Smart cities is still a very technology-driven system, it's not yet people-driven,” says Laura Petrella, the leader of UN-Habitat’s City Planning Extension and Design Unit. “The technology arrives, and people and institutions are expected to adjust somehow. It can be quite disruptive, but not participatory.”

A more inclusive approach focuses on public participation and stakeholder engagement alongside the technological interventions. In this framework, creating smart cities necessitates a methodology that places people at the centre and considers how cities can be designed to be compact, connected and integrated. 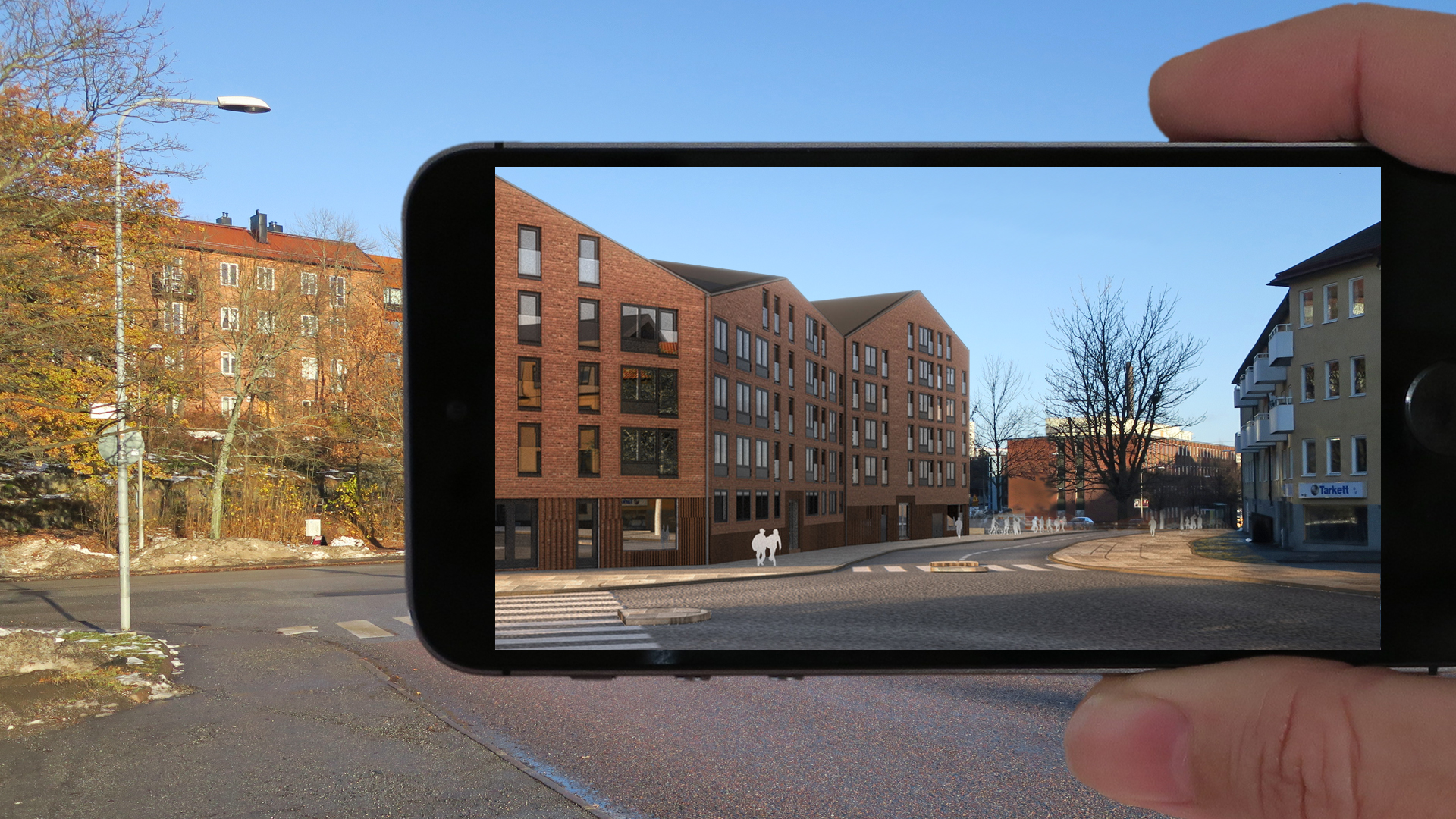 Over the past five years, UN-Habitat and global communication technology company Ericsson have partnered to articulate an alternative to urban technology visions that focus the role of technology without understanding the human systems where it will operate. Instead of just optimizing technical infrastructure or enhancing productivity, UN-Habitat and Ericsson wanted to understand how digital technologies can contribute to a broader notion of urban prosperity.

This vision includes facilitating dialogue between different stakeholders, discerning the actual needs of residents, engaging overlooked groups in the discussion of urban regeneration and helping identify alternative paths of action. Ultimately, in this manifestation of urban prosperity, technology becomes an enabler to articulate a broader vision of sustainable development. The question then for them was: what type of technology can foster such a methodology?

The UN-Habitat and Ericsson team spent two years exploring the potential of various frontier technologies to best answer this question. In the end, they decided to specifically focus on the application of mixed reality. This technology, they found, not only offers the capacity for significant digital advancement in design, but also promises to transform public planning methodology by increasing public participation, which in turn can create more inclusive cities in contexts where particular groups, such as youth, women and those with disabilities often have limited or no say in the design of their cities.

Mixed reality technology does this by combining forward-looking virtual reality with the physical built environment to show a different vision of the existing environment. This could mean looking through a mobile phone or a pair of glasses to see an architectural model or a public space as it would appear when built in its actual setting. The immersive experience of interacting with a planned built environment before it is constructed can provide an invaluable opportunity to evaluate, critique and improve design models before construction.

The team began developing the mixed reality technology in Stockholm, Sweden, and decided to combine mixed-reality concepts with UN-Habitat’s Block by Block Public Space projects, which use popular videogame Minecraft as a participation and co-creation tool in public space design and regeneration projects.

Through Minecraft, users can design and build virtual landscapes on their laptops, so by applying actual architectural models to the game, residents can essentially reimagine their neighborhood or city. Adding the mixed-reality technology presents the opportunity to then “physically imagine” what that proposed environment might look and even feel like.

"This level of interaction is going to change everything," says Damian Dugdale, an innovation consultant at Swedish digital design agency WDO, "how we live, communicate, and get from point A to point B." 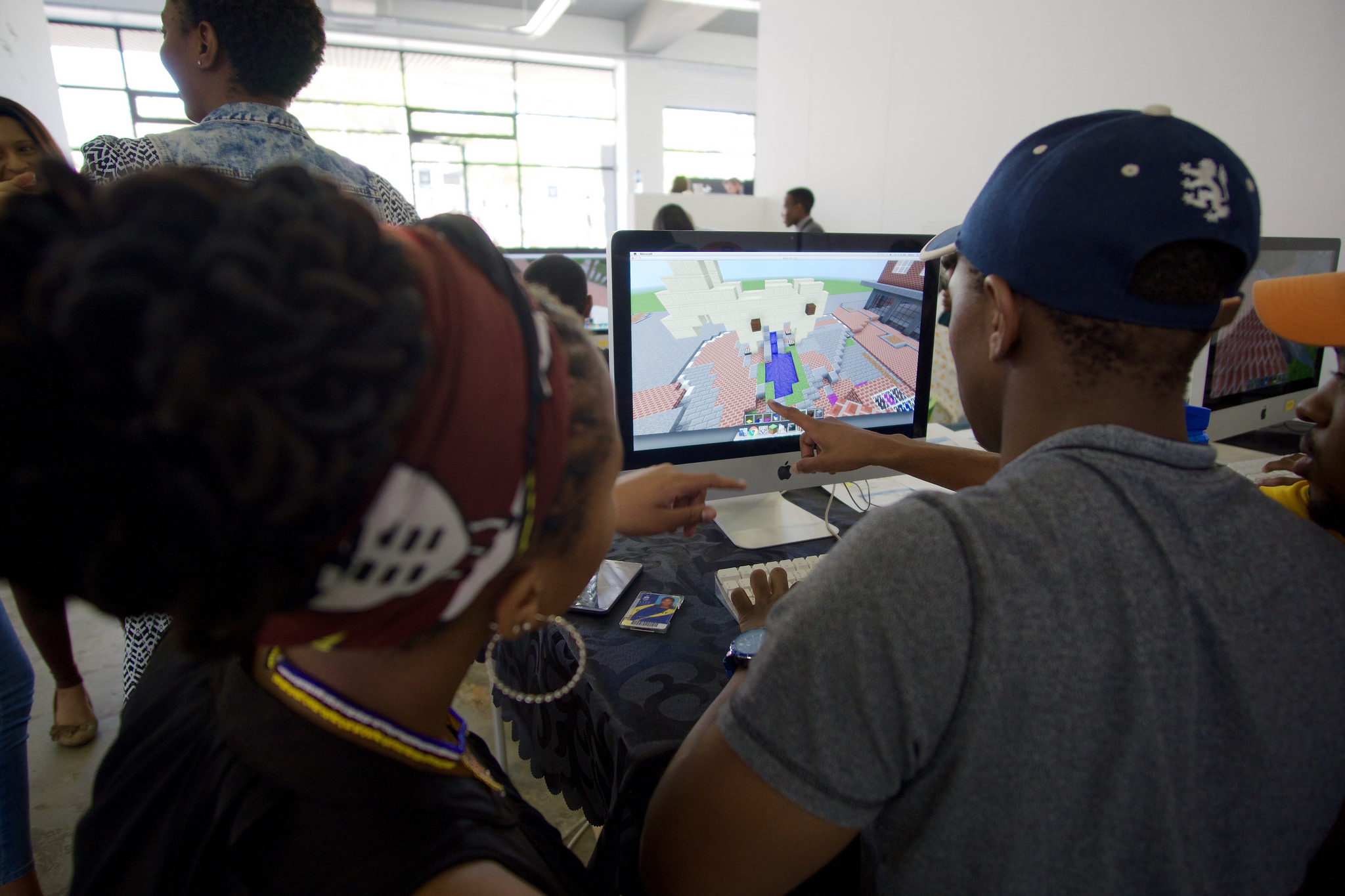