What’s in a definition? A lot, when it comes to data collection

Naivasha, Kenya April 14 – Until not long ago, urban planners, housing authorities, or  officials in any country would have been hard-pressed to give a definition of what constitutes a city, urban area, rural community, or a peri-urban area.

That made it harder to compare the performance of different cities against a global agenda such as the implementation of Sustainable Development Goals (SDGs) and the New Urban Agenda (NUA) because each country could define its own human settlements.

The change came in March 2020 when the United Nations Statistical Commission endorsed a new approach known as the degree of urbanization (DEGURBA) to help create uniformity on how countries define cities, urban and rural settlements

The approach affords the ability to compare data on how different countries are progressing towards attainment of the SDGs, which have a major urban component, as well as the NUA, ensuring no country or city is left behind.

To help countries learn the technical skills needed to apply DEGURBA, UN-Habitat and the European Union (EU) have initiated the Improved Implementation of the Degree of Urbanization (DEGURBA) city definition approach in selected countries. 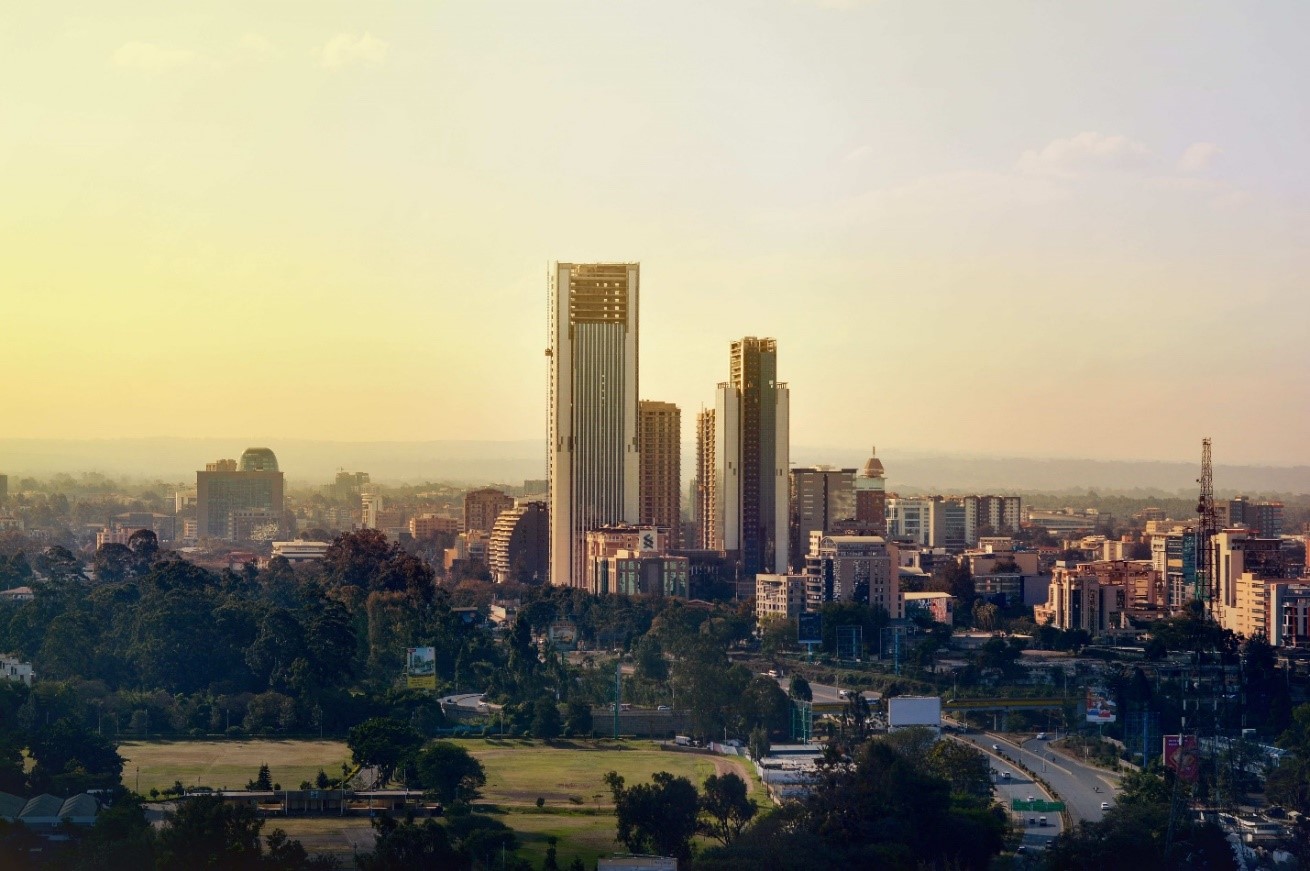 The project started with a workshop in Nairobi last week but will continue to train statisticians and data scientists in 13 countries in Africa, Asia-Pacific, Latin America and the Caribbean, and the Middle East until next year.

The technical support to statisticians and data scientists will help implement the DEGURBA approach from local contexts and the lessons learned will be used to produce country guidelines, including required refinements to the approach to fit diverse national contexts.

Participants in the Kenya workshop included stakeholders from the Kenya National Bureau of Statistics, Kenya Council of Governors, Urban Development Department, Kenya Space Agency, SDG Coordination Directorate, Kenya Vision 2030 and the Directorate of Housing were introduced to the approach.

Speaking during the introductory workshop, Charles Konyango, Kenya’s Director of Urban Development department, welcomed the project and underscored its importance in the country.

“A criterion for determination of the urban areas extent would greatly improve the harmonization of efforts from different government agencies,” he noted.

Following the introductory workshop, statisticians and data scientists from the Kenya National Bureau of Statistics (KNBS) were trained on the technical aspects of implementing the approach in Kenya, as well as in mapping and using geographic information systems (GIS) and Earth Observation (EO) to define urban areas based on the DEGURBA approach.

Robert Ndugwa, head of the Data and Analytics Unit at UN-Habitat said several countries since the endorsement of DEGURBA have been asking for such workshops and will welcome the UN-Habitat and EU initiative.

“Some of the feedback we have received from countries that are applying the DEGURBA approach is that it offers a consistent approach to defining settlements and producing data and can result in functional cities and urban areas,” he said.