Making the Invisible Visible – working with communities to ensure the most vulnerable are supported during Brazil’s COVID-19 outbreak : 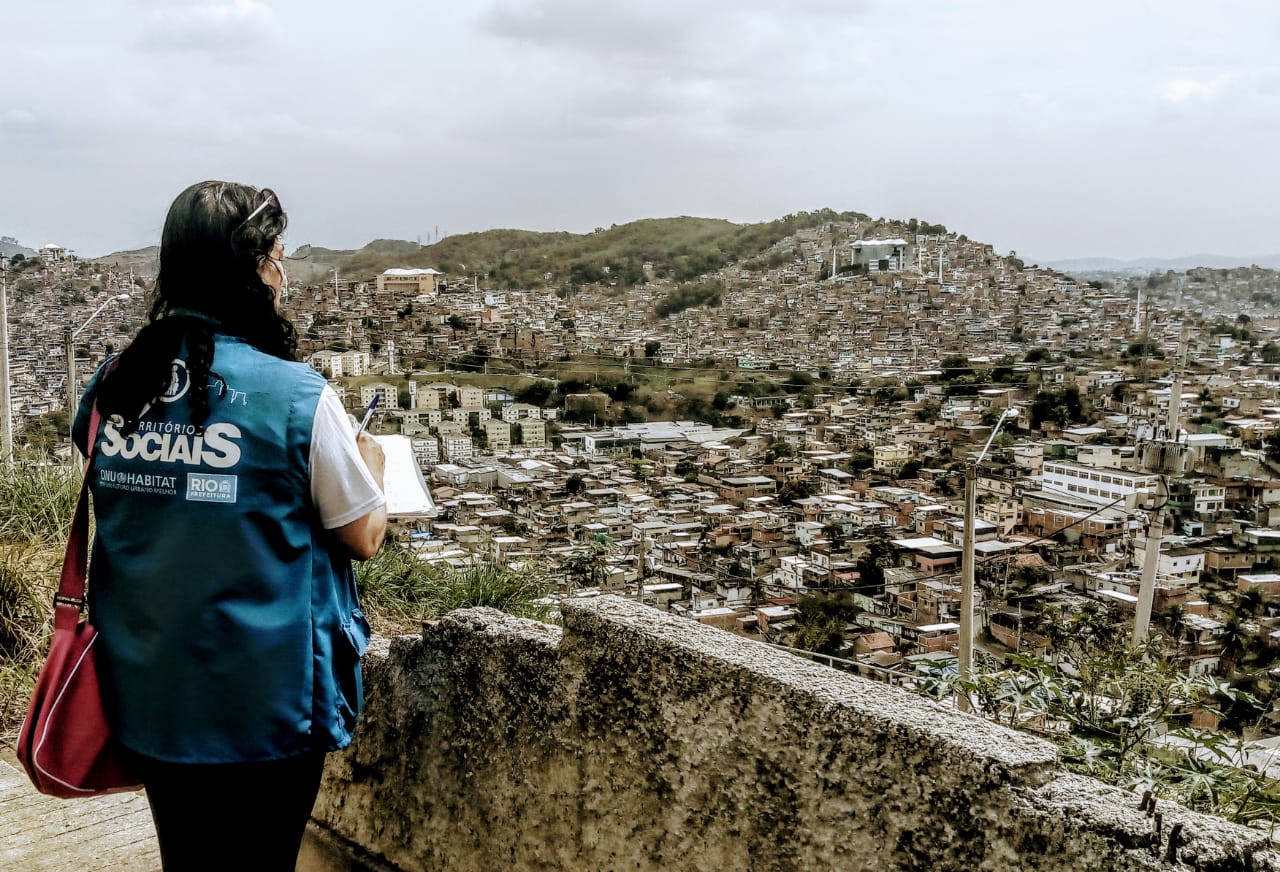