NAIROBI, 3 December 2019 - Meeting the ambitious goals of the Paris Climate Agreement requires a fundamental transformation of how urban infrastructures and services, such as transport, energy, water, waste and urban space, are planned, delivered and maintained. It also requires effective monitoring, reporting and tracking of performance.

UN-Habitat and Local Governments for Sustainability (ICLEI), are collaborating to support over 60 cities, and 8 national governments, to harness the potential of urbanization to meet the Paris Agreement goals.

A second phase of the flagship project, "Accelerating climate action through the promotion of Urban Low Emission Development Strategies", or "Urban-LEDS II" for short, has been running since 2017 and will finish in 2021. The project is funded by the European Commission.

During 2012 - 2015 under the Urban-LEDS I project, ICLEI and UN-Habitat guided and supported eight model cities in Brazil, India, Indonesia and South Africa to develop comprehensive Urban Low Emission Development Strategies (Urban LEDS) and action plans using ICLEI's Green Climate Cities process methodology. These strategies were integrated into city development planning with the use of new policies and laws. Local pilot projects on the use of sustainable energy – energy efficiency and renewable energy – were successfully implemented. The project contributed to developing a new Monitoring, Reporting and Verification (MRV) process for local climate action, strengthened sub-national capacity and action on climate change, and opened new dialogues on vertical integration (multi-level governance) with countries active in the United Nations Framework Convention on Climate Change (UNFCCC). 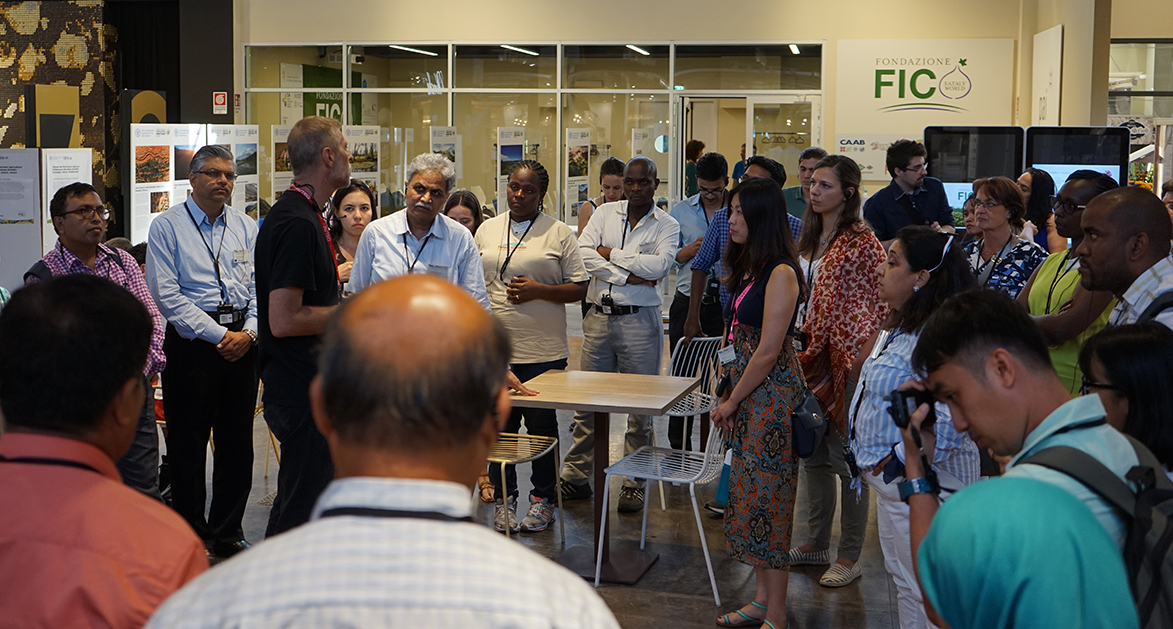 The Urban-LEDS II project addresses integrated low emission and resilient development in more than 60 cities in 8 countries: Brazil, India, Indonesia and South Africa (from Phase I) and countries added in Phase II: Bangladesh, Colombia, Lao PDR and Rwanda. In addition to these countries, 16 European cities act as source cities and support peer-to-peer exchange and cooperation.

In phase II the core objective remains to contribute to the reduction of greenhouse gas emissions through the development of eight brand new city-level Urban Low Emission Development Strategies. There is also a strengthened focus on adaptation and climate resilience to ensure a comprehensive climate and development approach. Access to finance and multi-level governance are crucial areas of focus.

Much progress has been achieved on the project already: new greenhouse gas inventories have been completed and demonstration projects, including energy and water retrofits of community buildings are being scoped. Over 250 local government officials have been trained on various climate change planning topics, and a recent European study tour between participating cities was a huge success.

In the next 15 months, many more cities will complete their low emission development strategies and action plans. They will package their climate friendly infrastructure projects for potential investors, and share their experiences with each other.

Find out more and follow the news at www.urban-leds.org 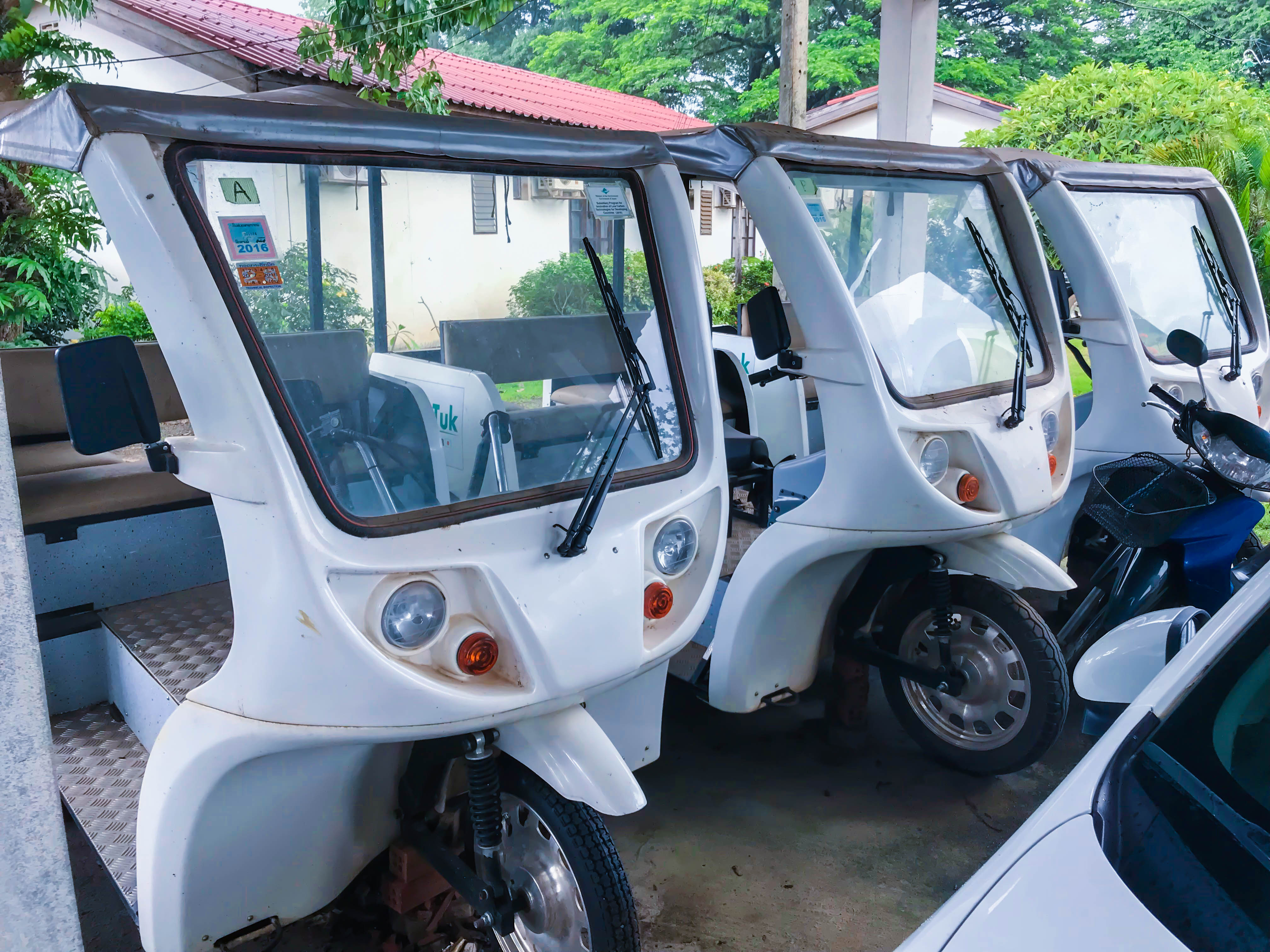