Nairobi, 7 October 2019--For many, the suburb of Dandora in Nairobi’s Eastlands, is associated with crime, waste and garbage. Despite being part of a planned neighborhood with existing public spaces, it is also home to one of the city’s largest waste dump sites. Coupled with residential streets that are neglected and have almost zero waste management services, it’s gained a reputation as a smelly, dirty area.

For the 140,000 or so residents living there, however, it’s their home and, thanks to a recent collaboration between local residents and youth groups, UN-Habitat, Making Cities Together Coalition and the Dandora Transformation League; residents are transforming Dandora’s garbage filled community spaces to places that are waste free, attractive and engaging. In some streets, instead of people complaining about “waste”, people are now saying ‘’wow” because of the clean, vibrant environment they find.

The Dandora model street partnership project started at the domestic level public spaces, focusing on improving the shared courtyard spaces of residential compounds which were often dirty and full of garbage. These courtyards are within courts/streets that are home to between 20-50 households and are a central public space for all families and individuals living there. Through an annual competition (Changing Faces Challenge), residents, led mostly by the youth, have cleaned up these courtyards clearing them of old litter, discarded pieces of furniture and other items. Once neighbors saw the end result, they joined the project and also cleaned up their courtyards. 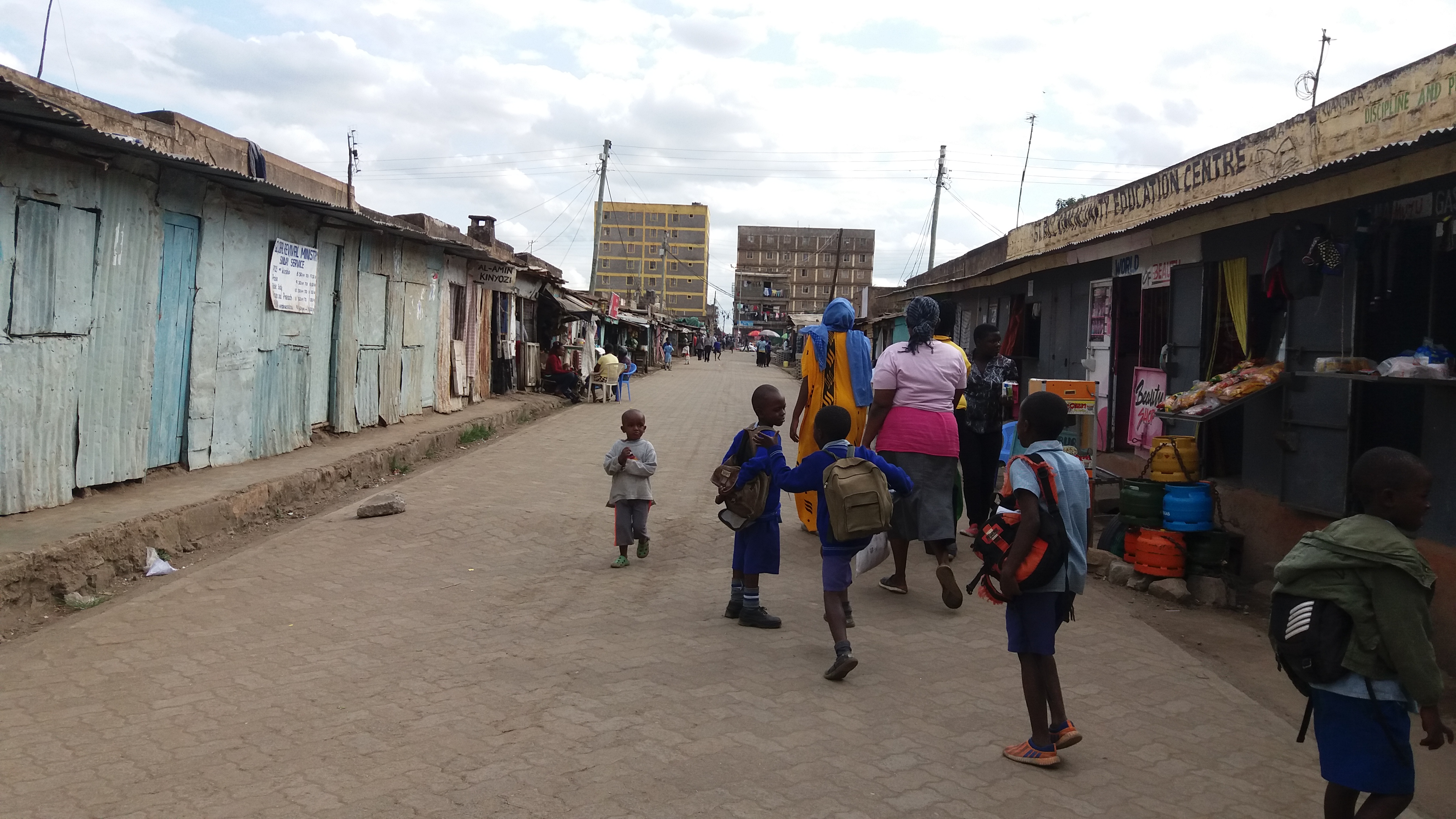 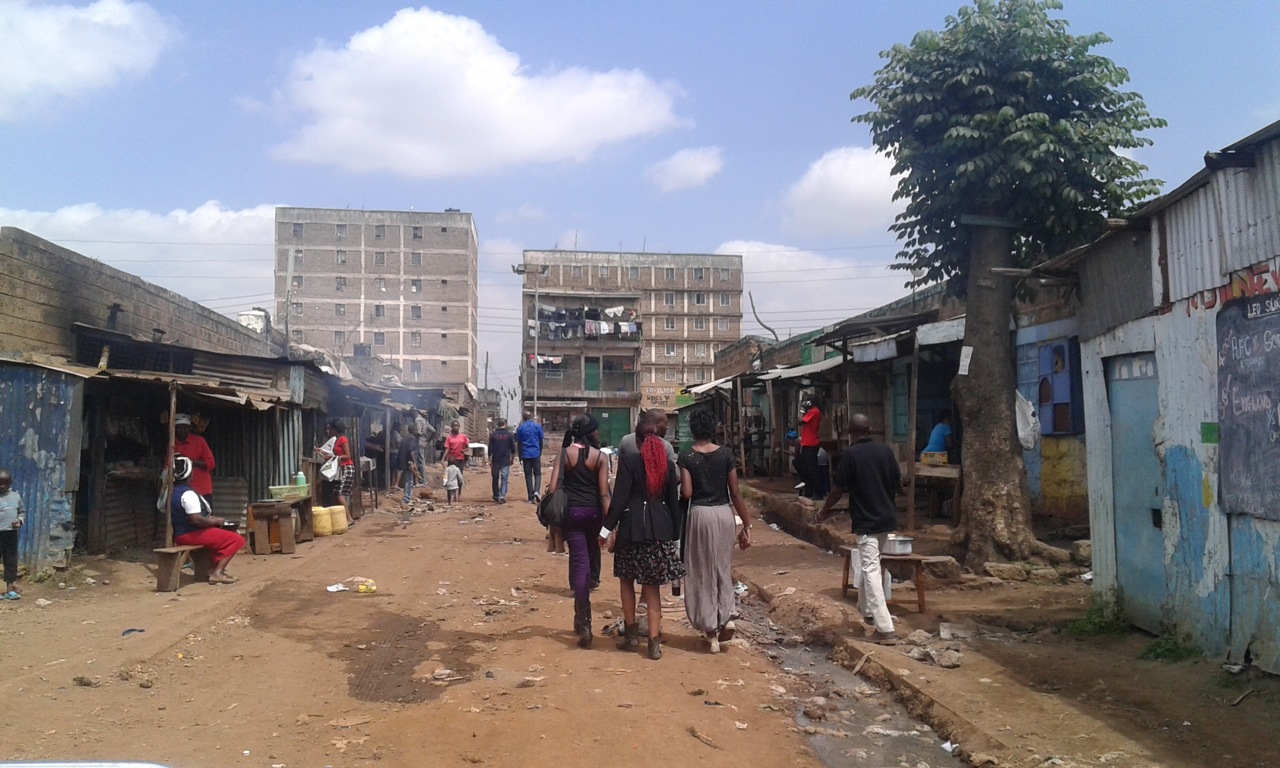 The completed model street including the drainage installation
Mark Ojal

The initial courtyard clean up phase of the project, has had a catalytic impact within Dandora. Not wanting to stop at their doors-steps, residents have gone on to form street-wide coalitions to upgrade their local street - clearing drains, planting trees, paving roads, constructing attractive neighbourhood waste bins. The local member of parliament even got involved seeing the value of the resident-driven project for improving his local constituency. The Model street was also named Badilisha street, loosely translated as ‘’change street’ in English, and four street gateways have been erected reflecting community pride and giving prominence to the new waste-free streets.

Throughout the entire process, UN-Habitat has supported residents to strengthen local multisector partnerships and provided ideas to create mindset change, encouraging residents to ‘think big’ and ‘at scale’. As one local champion, Charles Gachanga, C.E.O, Dandora Transformation League, said “if we can change Dandora, we can change Nairobi, we can change Kenya and we can change Africa”.

The project provides a positive and practical example about the value of inclusive urban planning using public space and waste management as entry points to address neighborhood revitalization. It underscores the value of starting at the micro scale to build confidence in alternative approaches. It also shows how inclusive approaches that focus on collective spaces (public space) and diverse stakeholders, can be upscaled and replicated in other areas.

So what were the key contributing factors that saw not only individuals transforming their own homes into waste free spaces, but their street and ultimately, their communities?

Six elements have been key to the success of improving the waste management, multi-sector and stakeholder engagement and attractiveness of Dandora: 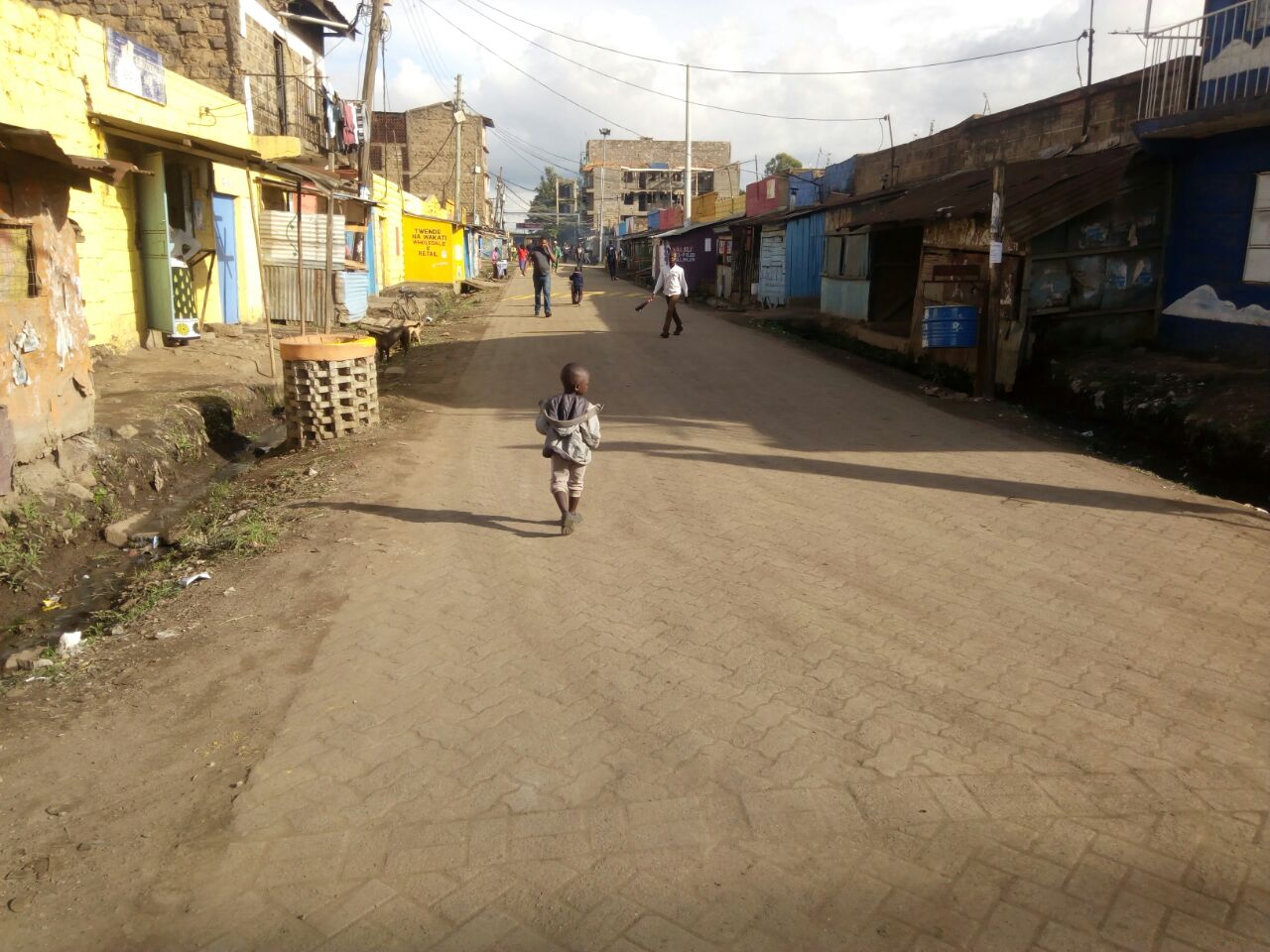 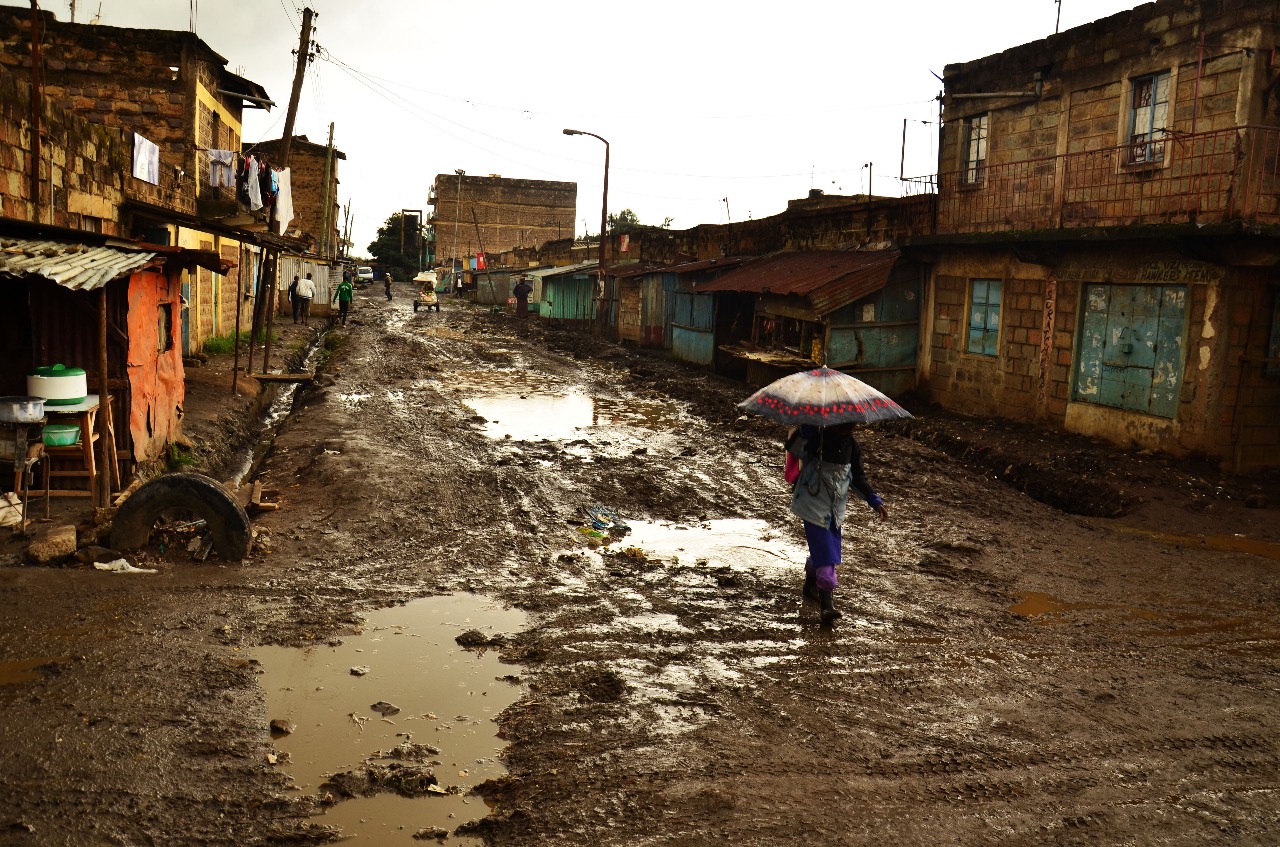 The model street on a rainy day before upgrading
Marco Carolei

The conversion of Dandora’s courtyards and streets into attractive, safe and vibrant spaces is now being noted by people living in other neighbourhoods in Nairobi, including Kayole, Korogocho, Buruburu and Mathare among others. It has been replicated at the city level using the same ‘Changing Faces’ competition model that takes place annually and brings together community champions and urban enthusiasts from all over Nairobi. 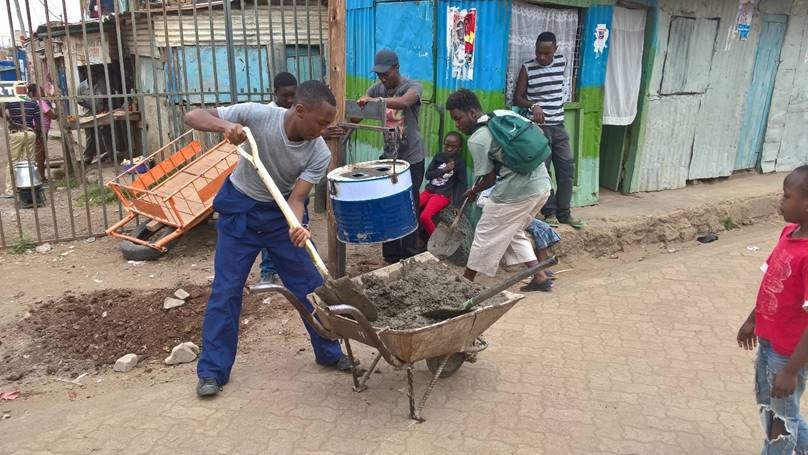