Harnessing the Voices of Youth to Increase Democratic Space in Southwest State, Somalia

Mogadishu, 6 May 2020—An initiative of UN-Habitat and sister UN agencies has seen an upsurge in the number of young people getting elected into the Southwest state parliament of Somalia.The young people grabbed 43 out of the 95 being contested for.

This was a remarkable highlight in the process of deepening federalism which is still ongoing in Somalia as is the process of determining critical constitutional issues. A key part of that is laying the foundation for inclusive politics which are representative of the society. Given that Somalia has an overwhelming proportion of the youth, it was paramount to create an enabling environment that strengthens their voices and ensuring they are heard.

As such The Youth Political Empowerment Project, founded in 2018, worked to enhance the capacities of local authorities to effectively address youth issues. The project activities focused on enhancing the capacities of youth to meaningfully engage in peacebuilding and governance activities by establishing safe spaces for youth to raise their voices and create tangible mechanisms for their direct participation in the development of policies and programmes at the local level, particularly in the cities of Kismayo, Dollow and Baidoa. 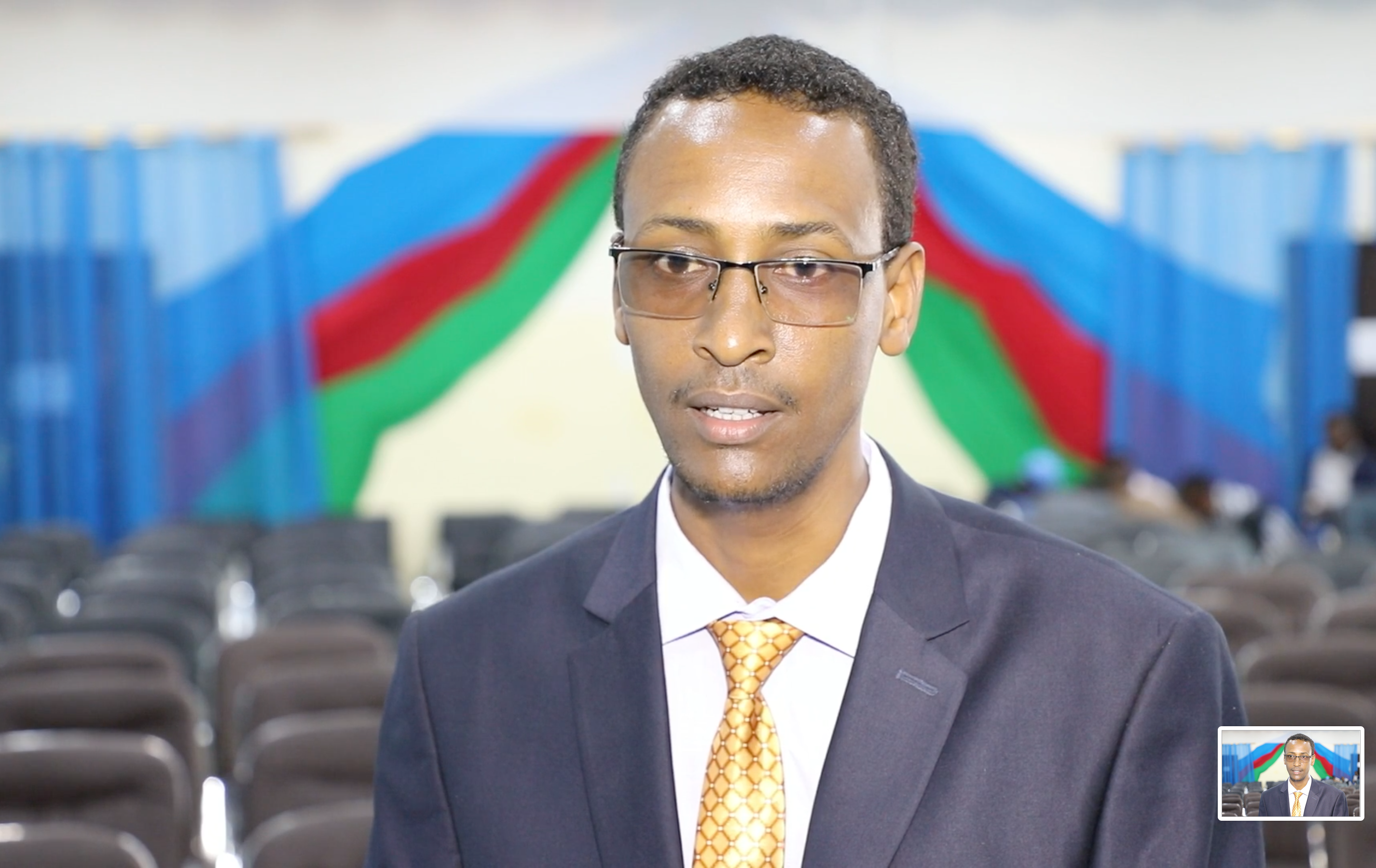 “In particular, the youth forums conducted by the project in Baidoa laid the foundation for youth in the state to meet with government officials as well as youth from the districts to discuss the role of youth in political processes and the positive contributions they can make towards governance, decision-making and rights of young persons in the context of the Somali Provisional Constitution,” said Osman Nur Adan, one of those recently elected into parliament.

Born and raised in Diinsoor Bay Region of Southwest State, and who holds a degree in Public Administration,  Adan says that he has never seen a stable political situation in this region.  The social, political and economic exclusion of the youth which has been prevalent over the last two decades is what made drove his interest into politics.  Citing that the youth lost the confidence that the traditionally male dominated systems of government would one day be more inclusive, he says that “ If we want change, we have to push for our voices to be heard and part of doing that is to participate in the political processes, milestones which the project has helped us achieve.”

Similary, Amina Omar, a holder of a Management and Administration degree from University of Somalia (UNISO) in Mogadishu City represents a community in the Southwest Parliament which is under the control of Al-Shabaab. The lack of education and access to basic needs for life that young women and girls face is what drove her to participate in politics.

“I had to challenge the perception from my community and even from members of my own family who felt that women should not be participating in politics in just for the sake of it,” she says. 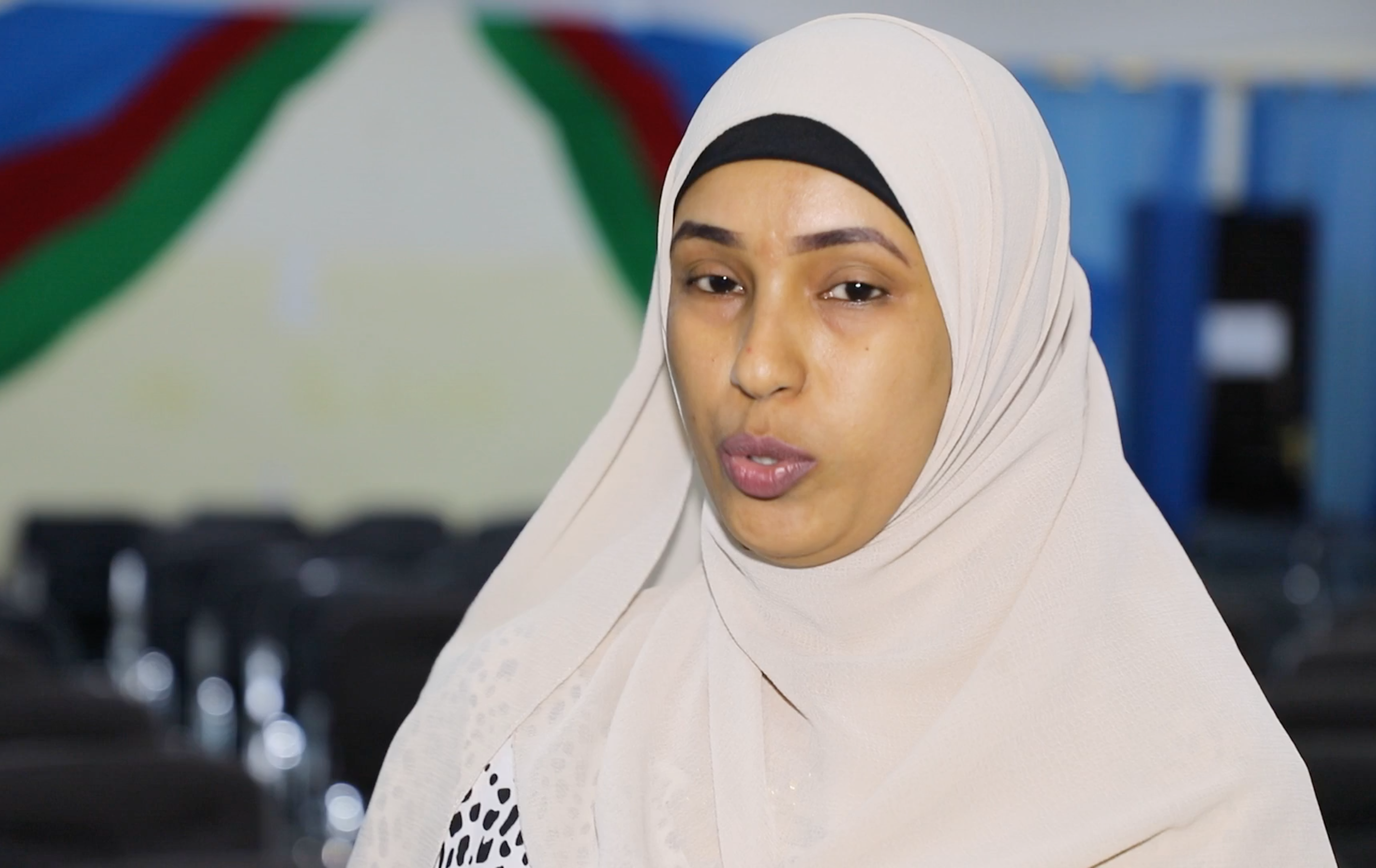 “As a new the greater their access to information and knowledge in particular on decision-making platforms..   .

This joint-project is an initiative of UN-Habitat and UNFPA, supported by the United Nations Peacebuilding Fund as part of the Youth Promotion Initiative.  It is implemented in coordination with the Federal Government of Somalia Ministry of Youth and Sports, and Ministers of Youth from the Federal Member States of Jubaland and South-West, as well as youth representatives from the respective regions.

The project has been well placed to address the challenges on state building and peacebuilding by putting in place the mechanisms for broader youth inclusion through capacitating youth regional networks, strengthening the capacity of local authorities to engage and respond to the needs of youth and through embedding governance experts to tackle the exclusionary social dynamics on political participation.  As a result of these efforts, the project interventions have changed the attitudes of decision makers and their constituencies in the locations.