Cities Free from Violence Against Women and Girls

In many cities around the world, women and girls still have a lot to worry about when it comes to their personal safety. According to UN-Habitat, violence makes up at least 25 to 30 per cent of urban crime and women, especially in developing countries, are twice as likely to be victims of violent aggression (including domestic violence) as men.

Studies carried out in the Arab world show that 70 per cent  of violence occurs in big cities. Intense and violent conflicts in the Arab region during the last decade have resulted in massive flows of internally displaced persons (IDPs) and refugees to cities in more peaceful areas. Female refugees, migrants and internally displaced women are particularly vulnerable to gender-based violence, as they suffer from inadequate living conditions and in most cases lack access to social protection services. People/women living in informal settlements  and homeless women face the daily risk of being subjected to violence, whether from an intimate partner or in public places.

The chaotic context of post-conflict situations increases violence against women. Displacement situations exacerbate the risk of gender-based violence as normal family and social networks with traditional protection structures break down. Women may have to leave secure areas to get resources or food in crisis situations. Changed gender roles in a post-conflict society due to a crisis may also trigger domestic violence.

COVID-19 has exacerbated existing social inequalities facing women and girls in urban areas. Imposing lockdowns and restrictions on movement outside the home has forced women in domestic violence situations to stay at home with their abusers. Meanwhile, the support services for survivors have been disrupted or rendered inaccessible.

Prevention of gender-based violence lies in changing the attitudes of men towards women and the as well as the positions that women have in societies, and securing permanent housing, livelihoods and education for all . Women should be protected in conflict and post-conflict environments in a way that does not isolate them. Strategies that prevent gender-based violence in the long term should be planned by the community members and incorporated into all post-conflict planning activities.

It is, as ever, essential to advocate  for special attention to women’s safety because the disproportionate  violence faced by women limits their rights and freedoms to mobility, education, work, recreation and participation in public and political life.

As we all UNiTE this year to end violence against women, taking actions to increase awareness, galvanize advocacy efforts, and share knowledge and innovations is key to supporting women and girls to stay safe and free of violence. 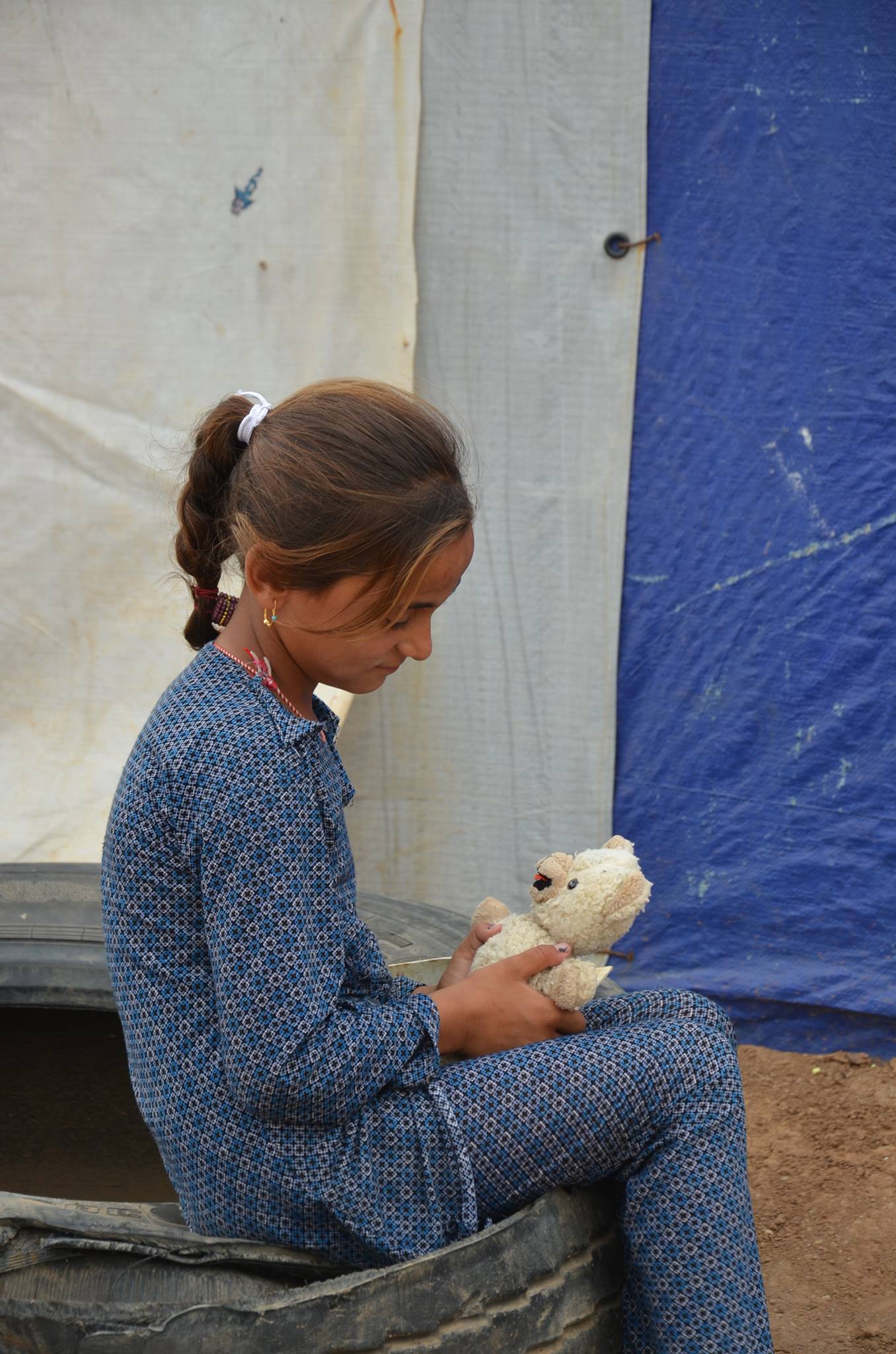